The Fattest Princess by StrongerThanDirt 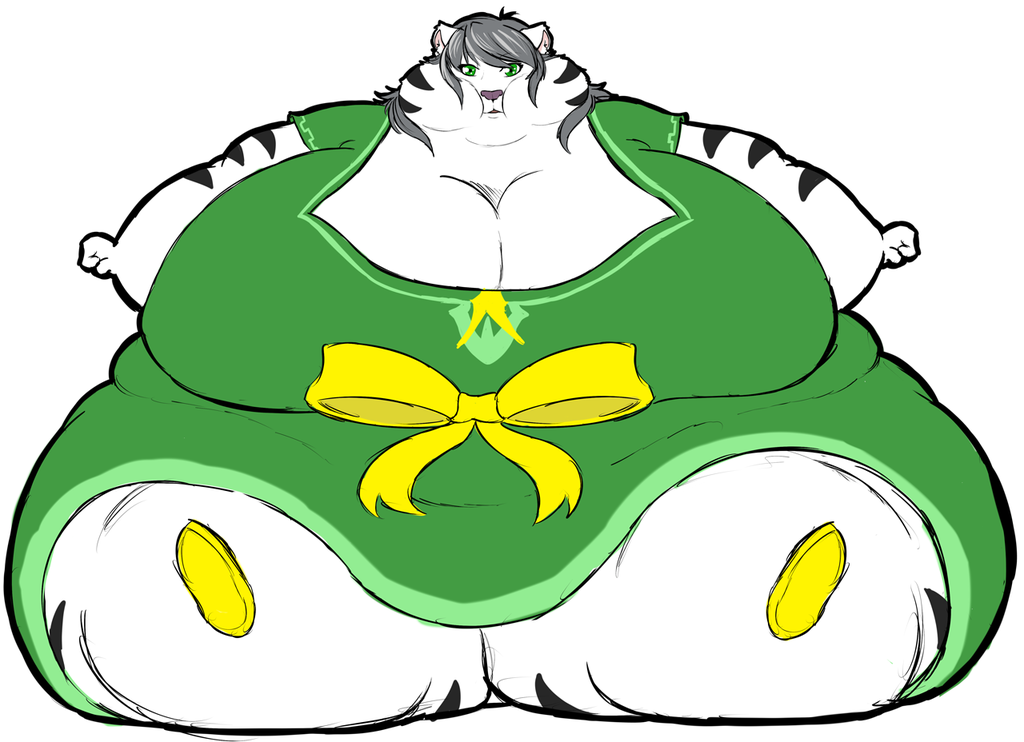 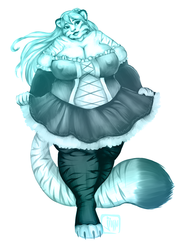 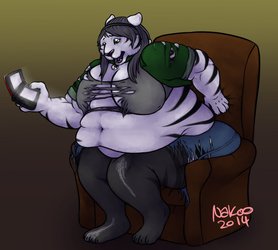 Something done for me by the wonderful Rakko ~!

Earlier that day Jessica was asked if she wanted to play a game of Fat Princess. Now, it was a fun little capture the flag style game, though it had been a while since she had played it. She decided she'd give it a go anyway, not having anything planned for the afternoon.

Little did she know that what they really meant was having her put on a dress and stuffing her with what must have been magical cakes. She softened up real quick and filled out that massive dress she was given to wear.

...Well, at least no little men would come to take her away. She was far too fat for that to happen.