If you ever want to stop by and say hi feel free to do so! 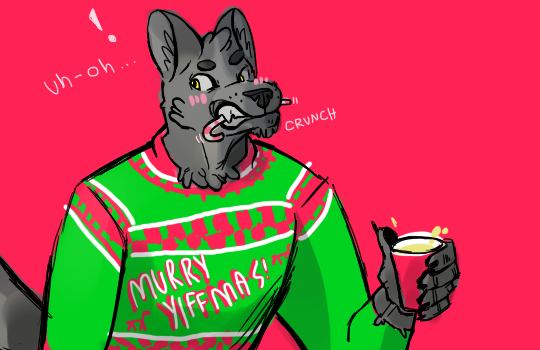 sorry about the hiatus!

I've got to apologize for not posting anything in a long while and on top of that I seem to have lost my tablet pen!!
as soon as I find the one I have or get a new one (if it comes to that) you can definitely expect some new content from me!