On the Wings of the Valkyrie by SpetsnazKaz (critique requested) 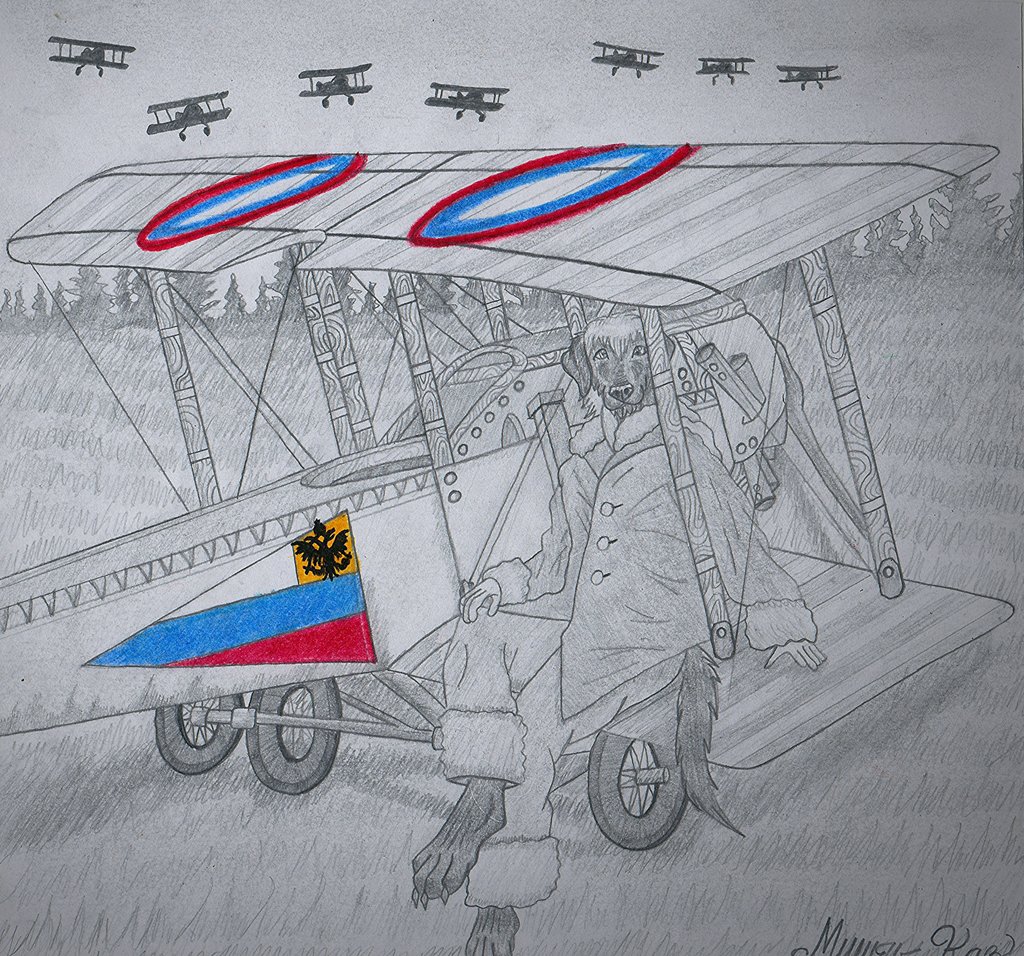 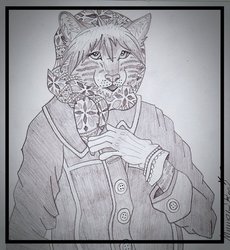 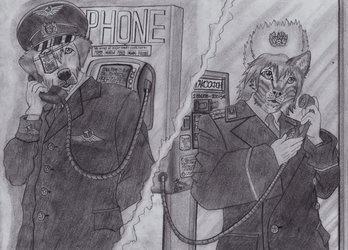 On the Wings of the Valkyrie (critique requested)

Ha Крылья Валькирии - On the Wings of the Valkyrie

♬ Sent to kill, to watch no man's land
Snipers are moving unseen
Fight for land, to lose it again
Shrapnel is filling the air

Hell on earth, the trenches mean death, better keep your head down low
Charge their lines, the ultimate test it's a synchronized sacrifice

Dream of heaven
Angels are calling your name ♬

KINGDOM OF GALICIA, SEPTEMBER 13, 1916 - All great legends have their humble beginnings, and here is mine. It all started in the midst of the Great War when the Germans led their offensive on the Eastern Front. Our battle on the recent Belarusian front proved a failure, but thankfully we were backed by the French as a thank you for supporting their efforts on the Western front earlier. The sound of artillery fire broke the ranks of the Germans as our troops headed west to capture the vantage point of Lemberg. From this point on, we sent reconnaisance planes to scout the region for signs of enemy resistance. There I was in the middle of a remote airfield far from home and heard the planes buzzing over my head like a swarm of angry wasps. I could see the planes taking off one by one, storming down the prairie and lifting off into the great blue sky. And there sat a single plane; this was mine. With informal training as an aerial scout, I quickly trained myself into becoming battle hardened. I quickly learned to convert my fears into confidence as I took on my first armed biplane into the Battle of Kraśnik over a year ago. I was the unsung hero of the battle, despite getting little recognition for it. And now I want to leave my mark on history and end this war once in for all. Taking with me an extra belt of ammunition and some bombs, I needed the tactical advantage in this critical battle. Now let me fly amongst the angels and be carried off into battle like a hero.

A little change in theme for my recent artwork as I decided to make a reference to a key battle in WWI history on the Eastern Front. Keeping with the whole aviation setting, I decided it was best to feature Larissa. Loosely referenced in her character bio, her aviation career began from this particular moment in history. I also wanted to give this a vintage feel to it, drawing it only in pencil and applying a photo filter to enhance the mood. I'm very proud of what I have here.
Wrongfully, I assumed that a biplane would be easy to draw, but it proved to be the biggest pain in the ass (especially from this angle). Taking reference from these computer generated models, I wasted a good deal of time trying to get the details to be almost exact and easily recognizeable as the plane it's supposed to be. Then I had to draw a picture of Larissa on a separate page and trace her onto the final copy because it would've been much harder to draw the plane around her. The simple background really compliments the picture because of how complex the foreground is. And I had a lot of fun drawing the little planes overhead to add a little more personality. Speaking of personality, even though it's supposed to take on the look of a vintage photograph, I added the colors of the roundel on the plane because I figured it would really stand out and make it look more appealing. Plus, isn't the purpose of a roundel to tell you what country the plane comes from?

And I couldn't really find any good [photo] refs of this plane, let alone high resolution ones but here is the best one I found to depict how this plane would look in real life (replica model in a museum).