His Divine Star by SpetsnazKaz 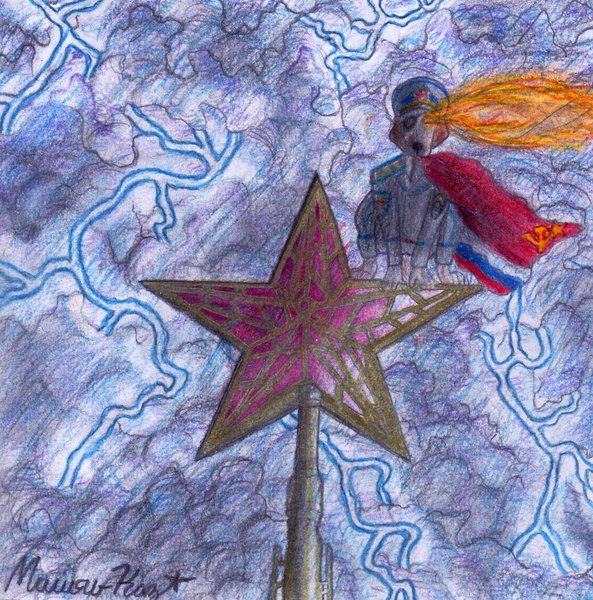 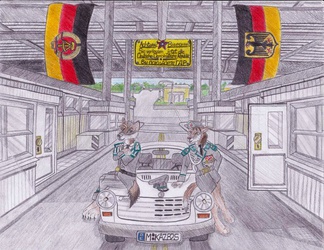 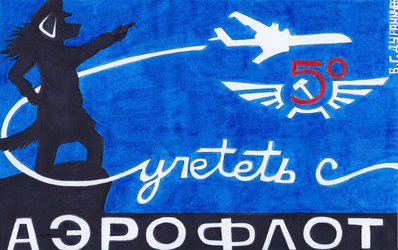 ♬ I'm a rolling thunder, a pouring rain
I'm coming on like a hurricane
My lightning's flashing across the sky
You're only young but you're gonna die

I won't take no prisoners, won't spare no lives
Nobody's putting up a fight
I got my bell, I'm gonna take you to hell
I'm gonna get you, Satan get you

I'll give you black sensations up and down your spine
If you're into evil you're a friend of mine
See my white light flashing as I split the night
'Cause if God's on the left, then I'm stickin' to the right

Stupid little vent art I made back in July; was feeling sad and a bit angry.
Here is a more demonic-looking Mishya standing in an intimidating pose atop the star of the Spasskaya Tower of the Kremlin during a lightning storm. Since Mishya is the living form of the God of Fire, it would make sense to have a plume of fire bellowing from his one good eye. After all, he claims to be the guardian angel over Russia. Because you wouldn't necessarily fuck with a spy, let alone a spy who's god-like.

Also, he's wearing this flag as a cape, representing the period of time between the Soviet Union and modern Russia:
i46.photobucket.com/albums/f..…

Anatomy's kind of off; more concerned about the background and vibe of the pic, as I drew this on a smaller sheet of paper.