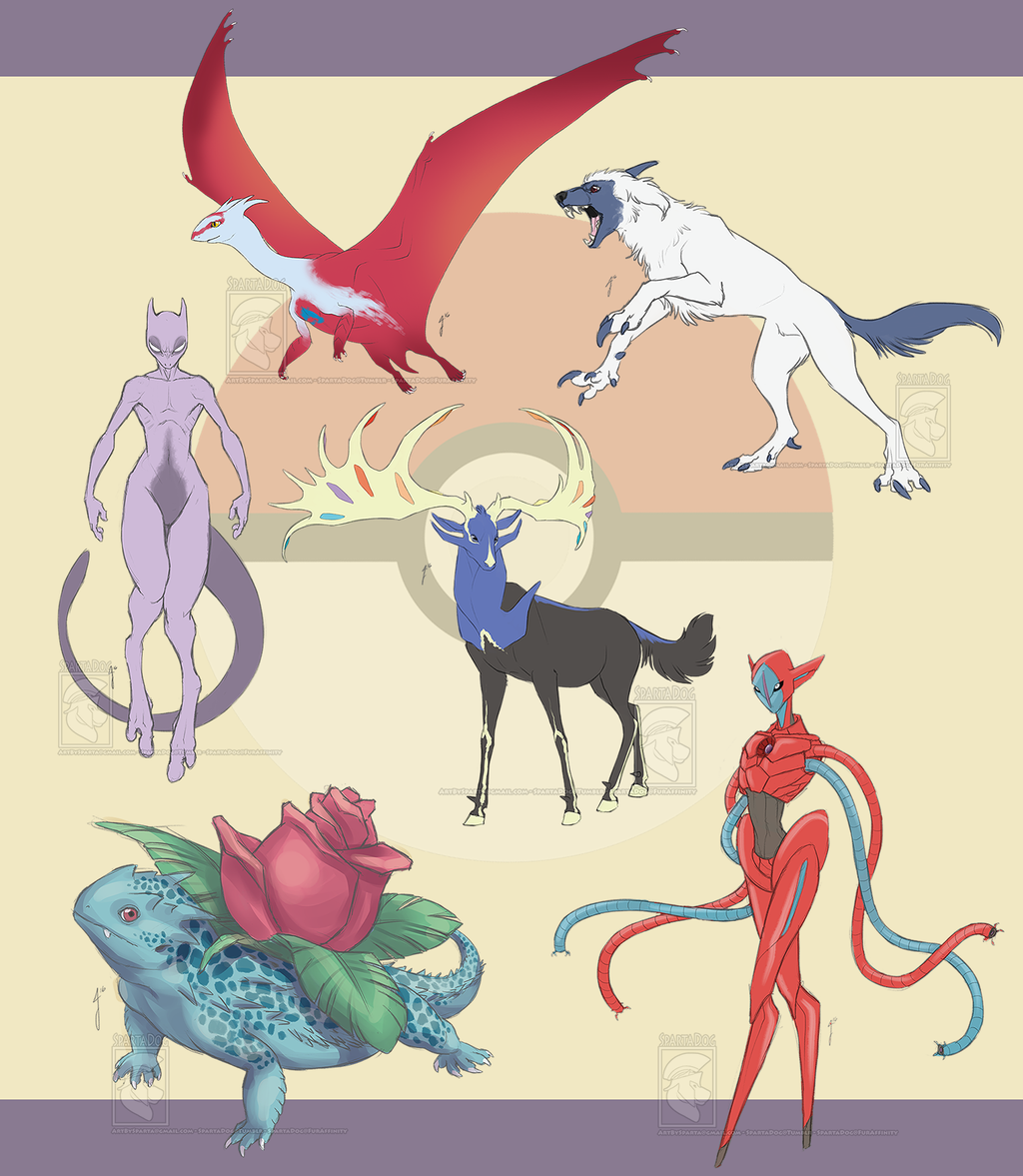 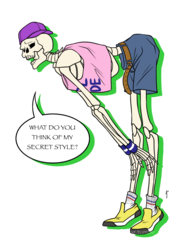 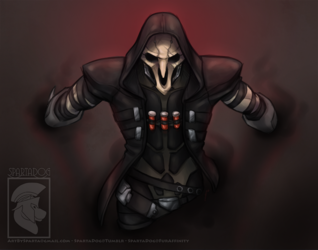 Finished round of commissions for the anniversary weekend! These were pretty fun and great for getting back into the swing of things. All were taken on FA