:Commission: Pick of the Loot by Sparkyopteryx 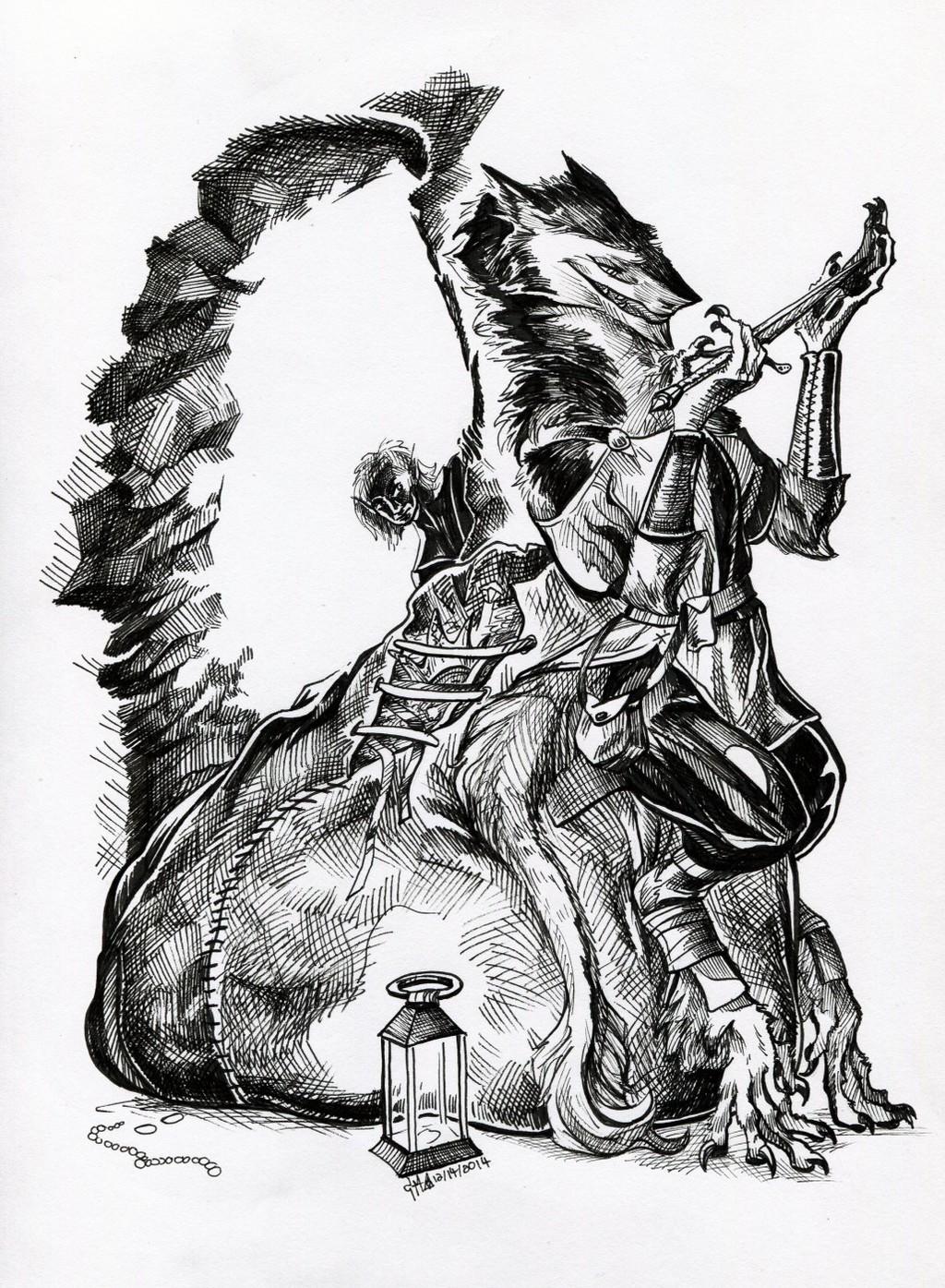 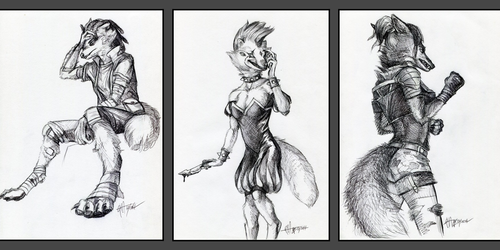 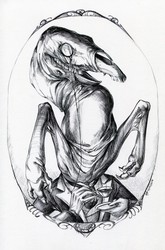 :Commission: Pick of the Loot

"Hurry it up with that bag Ceryl, the dragon could awaken at any m-- hey!"

An inked scene commission for the most awesome

depicting two of his adventuring characters. Ceryl (the sergal in the foreground) has taken quite a fancy to an especially eye-catching and expensive-looking dagger in that giant loot bag they're hauling away. Problem is, Siril (the elf in the background) was also eying that same item earlier. Anything that happened or happens now is up to your imagination!

Lots of great fun on this one, despite the fact that I have been struggling with a lack of energy lately. It's always enjoyable when I get characters and freedom to run with them, and I increasingly have been wanting to do scenes and illustrative art. I predict that may seriously take off in 2015.