Pair of creepies. by Sparkyopteryx 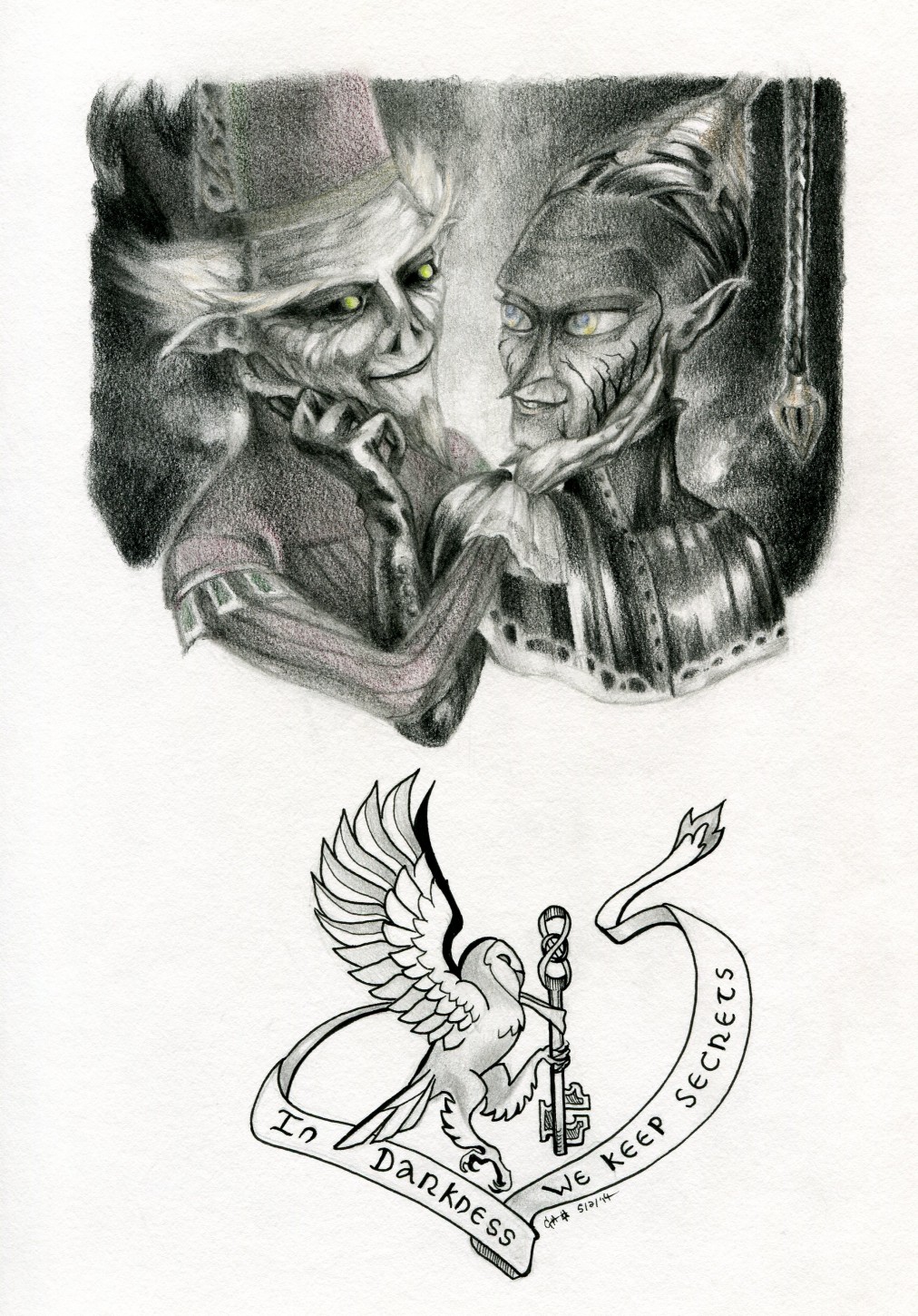 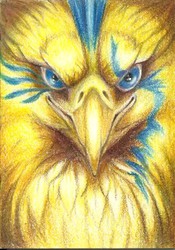 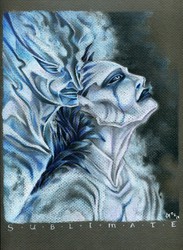 I'm...not actually sure how to properly categorize this, so as a direct result of that I feel a little self-conscious posting it. It was supposed to be a page of character development sketches (technically that description still fits) and I really wanted to detail these two in more. But then there was this blank space on the bottom that was originally for sketches but...they looked too nice to have mere gesture lines below, so I went with a more artistic approach and added a concept for what their "marriage heraldry" would look like. I have not pinned down what conventions gnomish heraldry have yet in my Alteir setting though, so that will be prone to changes down the road I'm sure. I guess just slap a "character & setting development page" label on this and call it good.

My character on the right has actually been in conceptual development for several months now; this just happens to be the first image of her I scanned. Once I finish the compilation for her development, you will no doubt see more of Black Doctor Leta.

I really hope I've been pushing my graphite skills more and more, but for whatever reason I've been having difficulty being able to tell objectively. I'm certainly doing better at integrating color into it though. I really need to stop doing so much hackneyed "half art" and get back to more of the meaty, involved stuff....