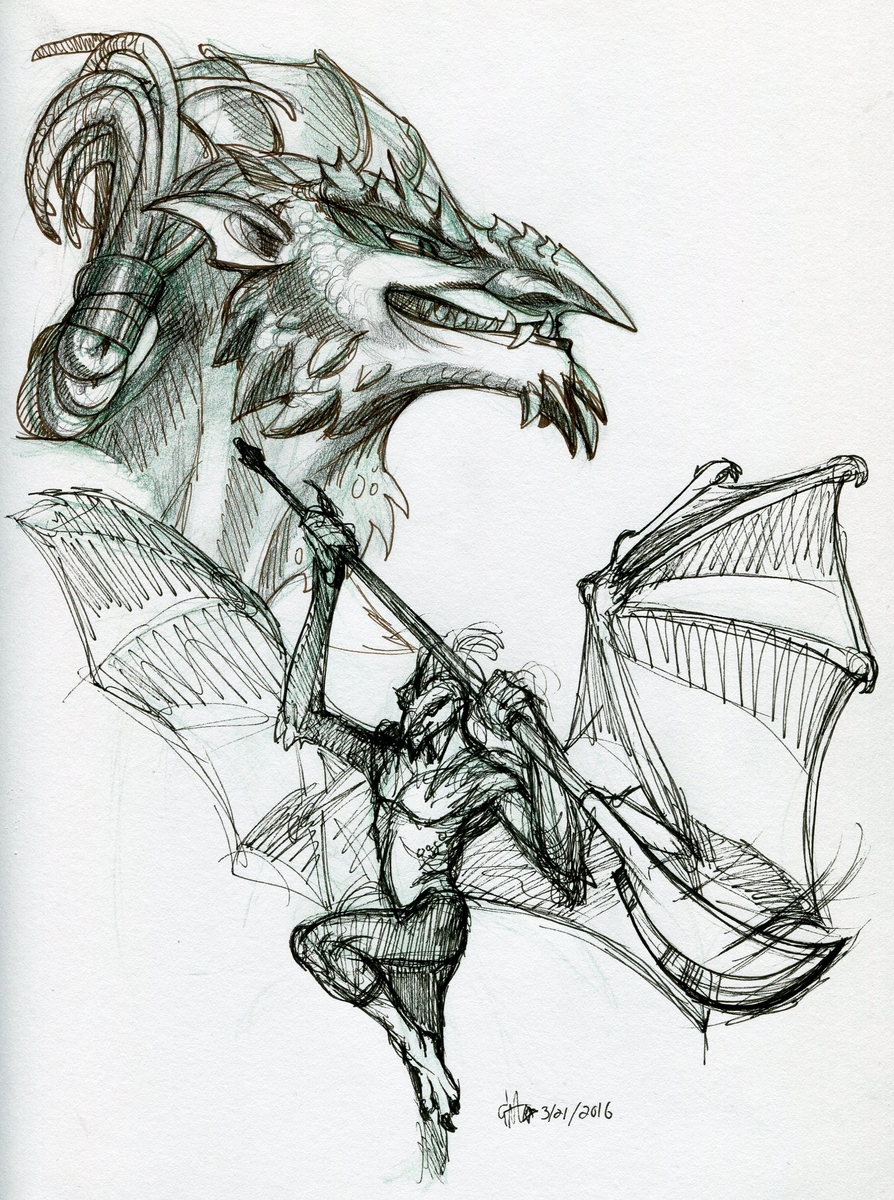 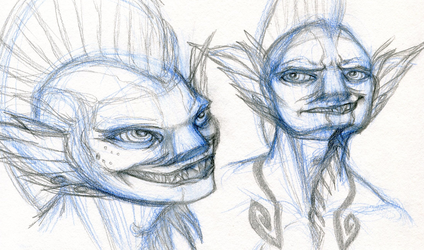 I'm not sure where my sudden aversion to posting roughs and conceptual stuff to my galleries came from but I'm trying to get back into the habit of posting them in places outside of just Twitter and Tumblr.

For those of you that have been watching me for a very long time, you might recognize this mug. He's an old, previously defunct half-dragon troll character named Jakten. I scrapped him a few years ago because I didn't like where his story and his personality was going (just a little too evil) but recently I've been entertaining some scenarios and thoughts to maybe bring him back and rework him to make him more viable. First was the visual rework of course, and I already like him more as he is now.

This is supposed to be a part of an actual character write-up but I'm notorious for being bad at not finishing them, so I'm putting him up here anyway until it gets finished.