All Cops Are Bad by SonicSpirit 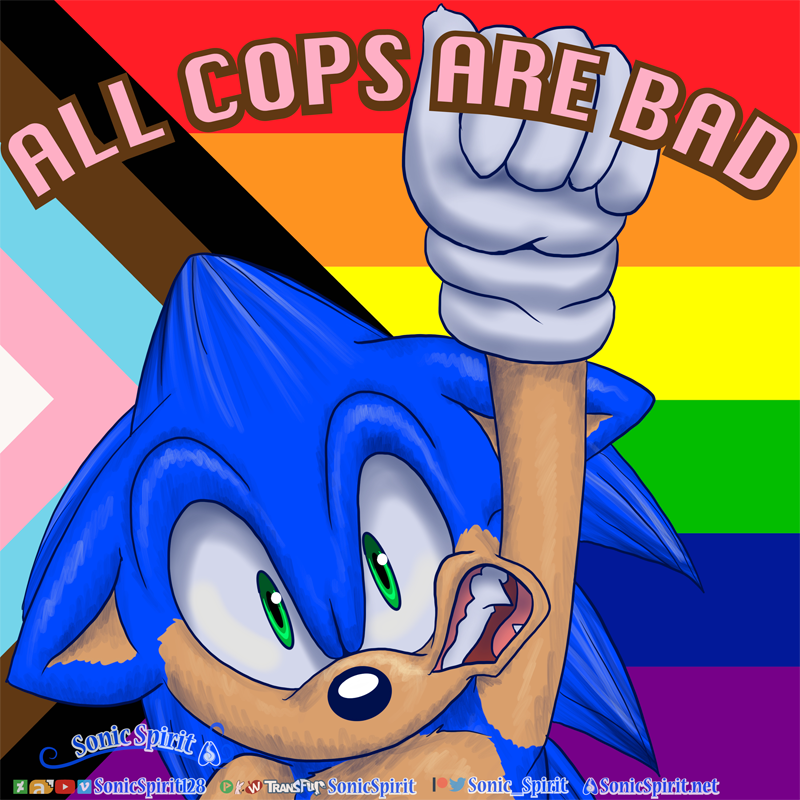 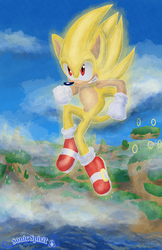 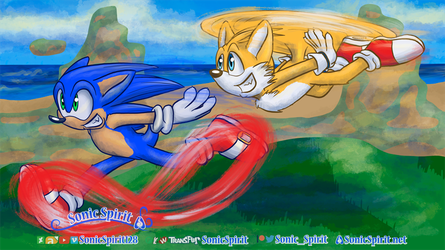 All Cops Are Bad

I made a thing. FIGHT FASCISM! Black Lives Matter.

You’re right, all racism is bad. And there may be singular lovely individuals who are cops. However, they are all complicit in an overly aggressive force with little to no consequences delivered to repeated violent misuse of power, usually targeting POC and LGBT+ members of the community. When the same force that can one week keep their cool while morons winging about haircuts and wearing masks for public safety are waving guns around, and the next week kneel on a man’s throat on camera for nine minutes, until he dies (and NO ONE is charged for this murder for an entire week), there is a huge problem. This is not a singular case, not this week, year, or decade. It is a solid pattern, and no one in a position of power is holding these “public servants” to any sort of reasonable standard, so they are ALL complicit. Plus, hey, when an officer does speak out and stop her co-workers she gets fired. So yes, all cops are bad. The good ones get fired.