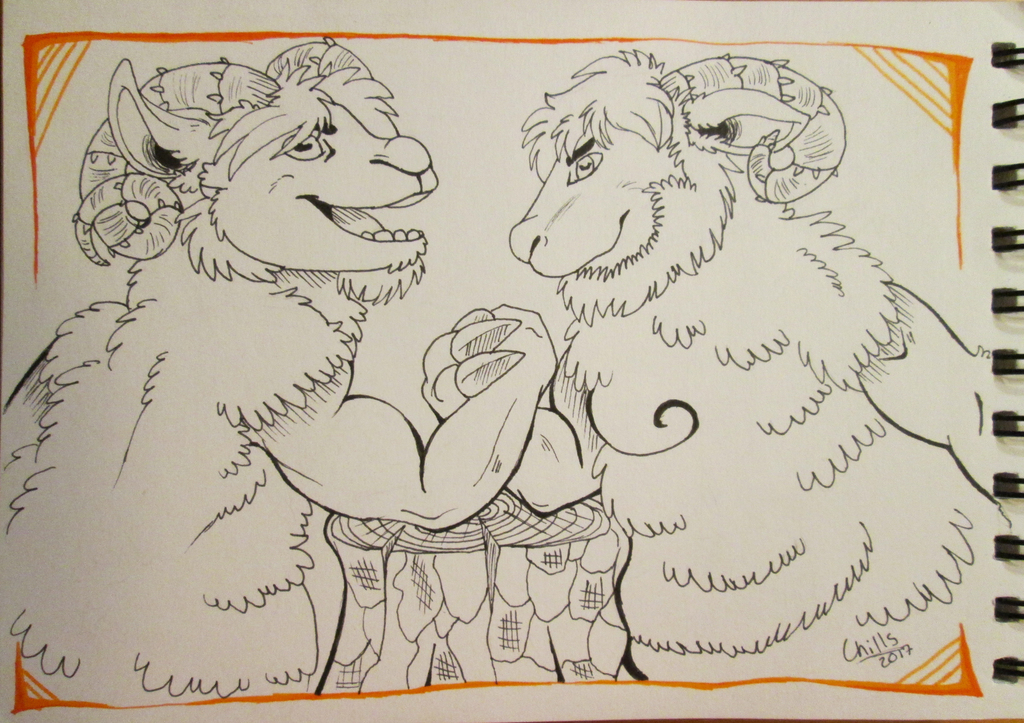 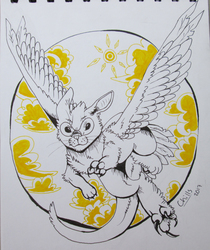 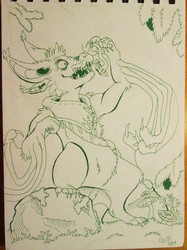 "A deep rivarly runs between the Baarh tribes of the Eastern Ridge. The stout Snowhoof tribe from Stuguberg has long butted heads (literally!) with the hardy Hollowleap tribe from Rubunsdep Valley. No one can recall when and why their conflicts first began, but each tribe fervently claims that the other started it.

Though these two tribes warred quite brutally in the past, nowadays their feuds mostly take the form of competitions. The annual "Gathering of Wills" remains the most popular contest; for the duration of a week, the strongest individuals of each tribe gather and compete in different trials to prove which tribe is the strongest. Snowball rolling and cliff sledding are part of the repertoire, as well as good old-fashioned wrestling.

These competitions, along with a push for closer relations, have largely succeeded in alleviating the tension between the tribes. Outsiders tend to marvel at the fact that these previously bloody wars have turned into semi-friendly shows of strength. In fact, for all their teasing and roughhousing, one can wonder whether the division between them is genuine or whether it is playful."