An artistic lynx with a knack for worldbuilding. I go by Tasse and I am an illustrator and a concept artist for games. He/his. Determinator, knitter, worldbuilder and mischief-maker. 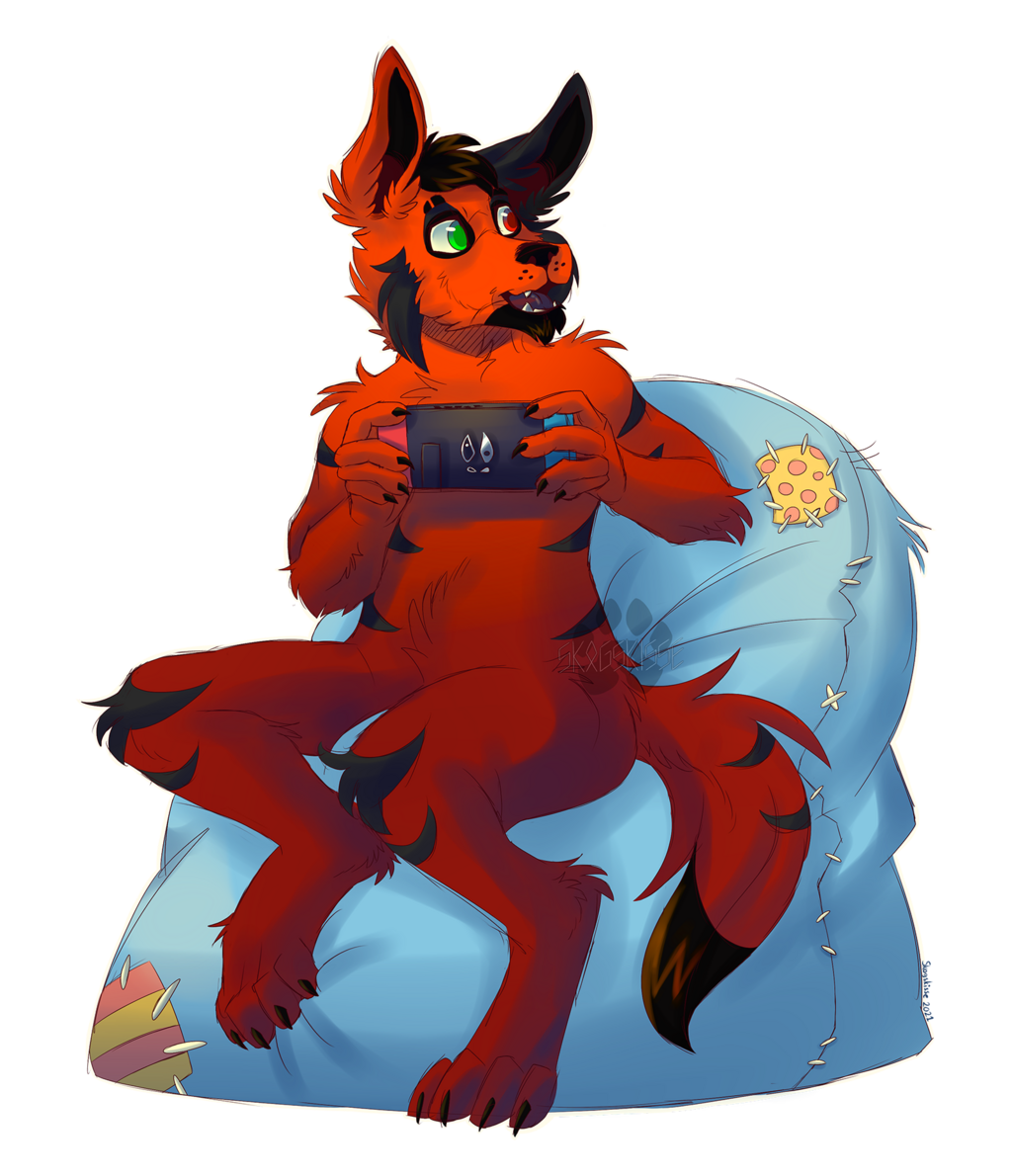 I will be participating in Art Fight 2021 on Team Steampunk. Though I probably won't have enough time to do spectacular attacks, I'll do my best to answer any attack I get (and I've bookmarked a few characters on the site that I've found interesting). If you're participating too and would like some art, comment here and I'll take a look at your characters! This is my first time doing this.

Later this week I'll fill out the art template for it, but I mostly draw animals (feral or anthropomorphic) as well as original species and mythical creatures. Doesn't mean I won't give other types of characters, i.e. cyborgs, a try though, if ya would like me to.

Currently I have some of my Wildlands characters up on the site and I might upload a few others as well, we'll see. Here's my profile: https://artfight.net/~Skogskisse