Fighting The Wall by SiranaJHelena 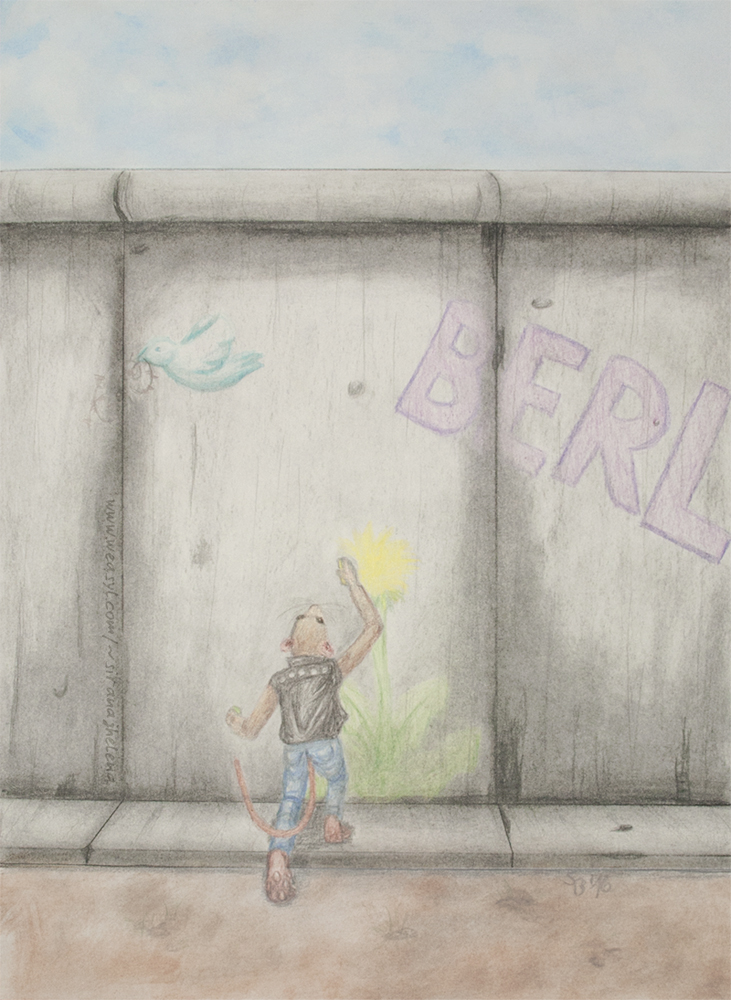 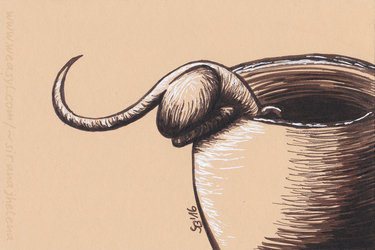 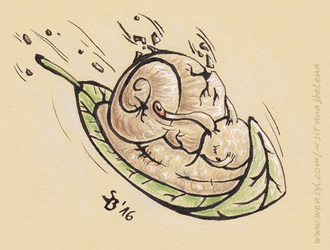 There it is! This picture was made in remembrance of the Berlin Wall and life in the 80s in Berlin. When people think of the 80s, they usually think of music, movies, technological improvements and alike. So when Eurofurence announced the topic for the 22 ("Back to the 80s") I decided to remind people of a different part of history. The convention does take place in Berlin after all and even in a hotel which has a part of the wall as decoration in the courtyard. ;)

The photograph doesn't match the colours exactly but I did what I could in Photoshop to make it as close as possible.

I decided to go with thick paper, polychromos and pastel chalk after all. It doesn't have a high contrast because when I did the picture with much more contrast (on a different piece of paper of course) it looked just like "too much of everything". Aside from that the area right near the wall was often more or less well lit because there weren't any houses or trees allowed near it. (If a house was already there, they blocked all doors and windows with bricks.) Of course I could have made it a night scene with artificial light from behind the wall. But then you could have barely seen the rat and his painting although they were the "stars" of the artwork. :)