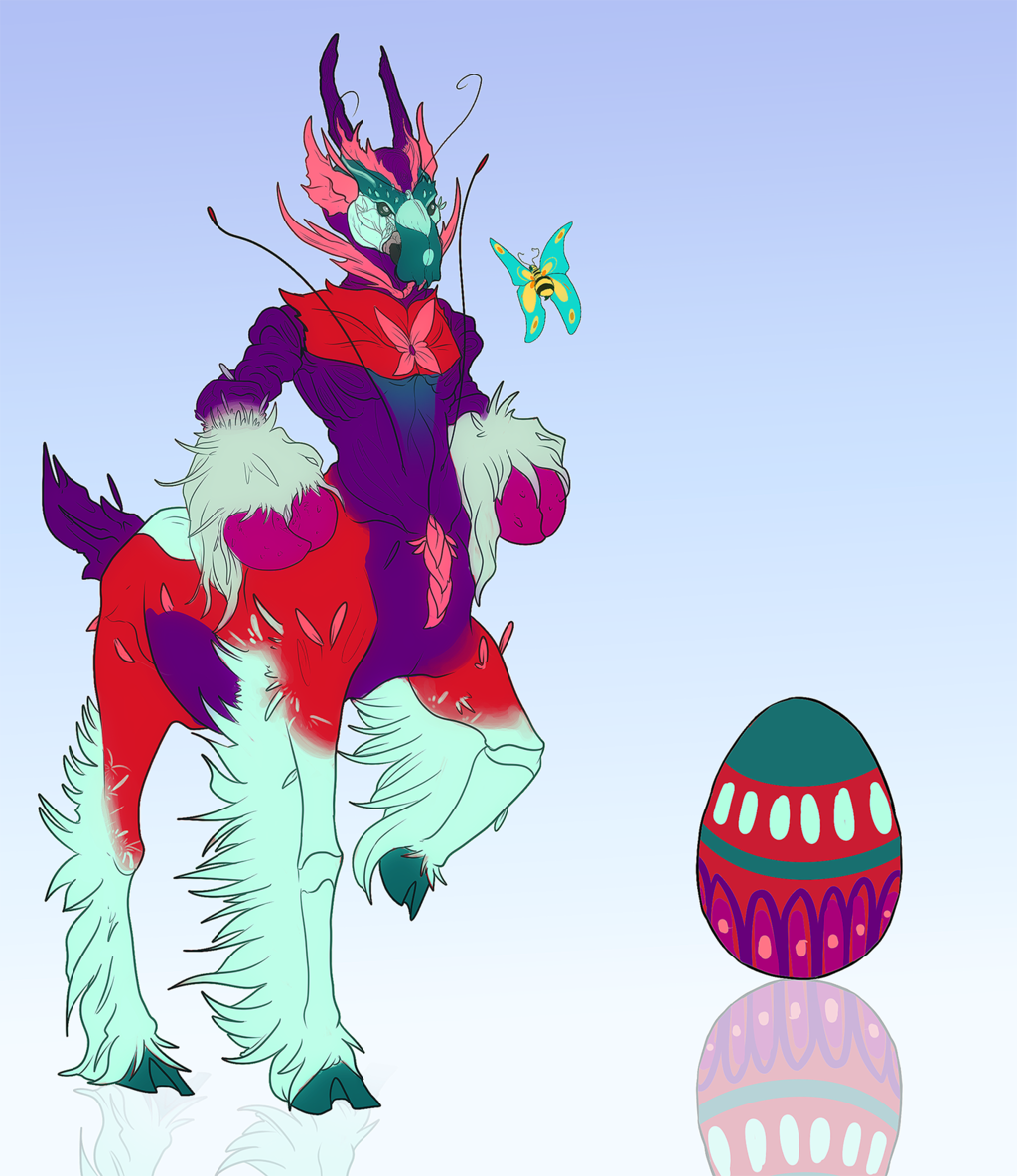 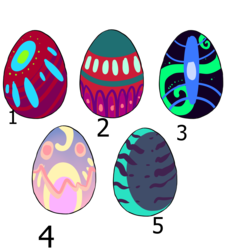 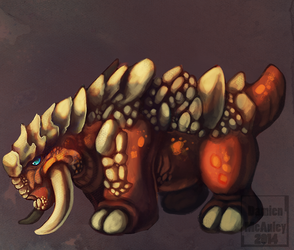 Symbiosis with the plants of its surroundings, and two animals it had no names for, had given it sentience. They were poisonous now, deadly so. The turmoil of emotions it was feeling over that were put on hold when they realized they were growing. A living expanse! Vines, flowers, all of it bloomed and set, all on its body! And perhaps it could deal with the poison and toxins that ran through its body. A friendly creature, a butterbee, was keeping them company

Interested in your own creative adoptable? There are still eggs unclaimed ! https://www.weasyl.com/submission/668109/creature-adopts-one-price-drop