The Koi Who Would Become A Dragon by Shadderstag 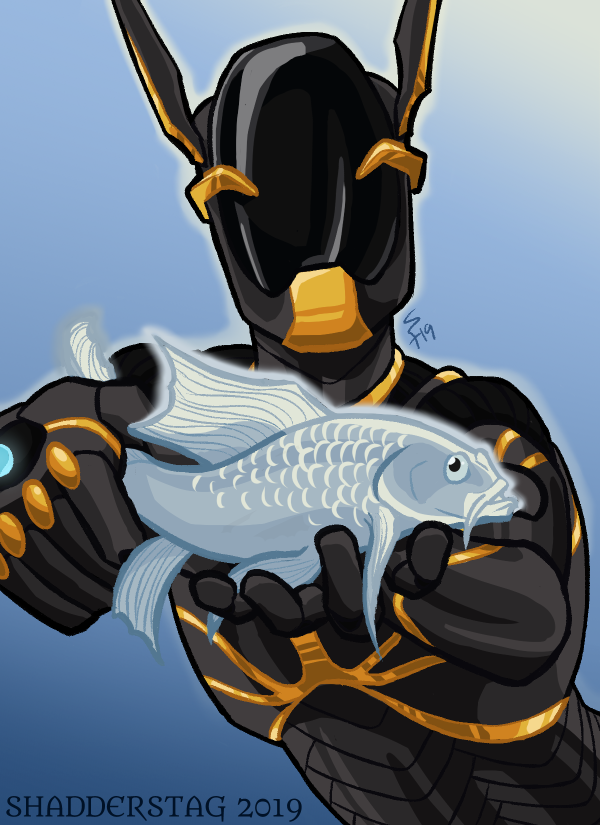 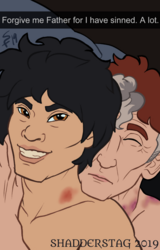 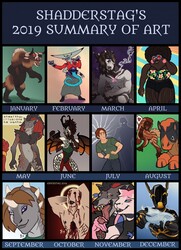 The Koi Who Would Become A Dragon

"Look Daddy! Is a pretty pish!"

Gift for my boy Spartadog of his robotsona, Glitch, and his favorite pish, Pasketti! Image was inspired by a video on Twitter of a guy kissing and then gently tossing a little fish into a pond and it comes swimming right back into his hands again. Pasketti is meant to be a dragon koi, in that eventually he swims up a massive waterfall to turn into a dragon (which is where he gets his name - he turns into a spaghetti/noodle!) and becomes Glitch's guardian and closest companion. So Glitch would help him practice for the waterfall by tossing him into the pond so he could keep swimming back to him!