Miho, The mother of all BEA by Seisuke 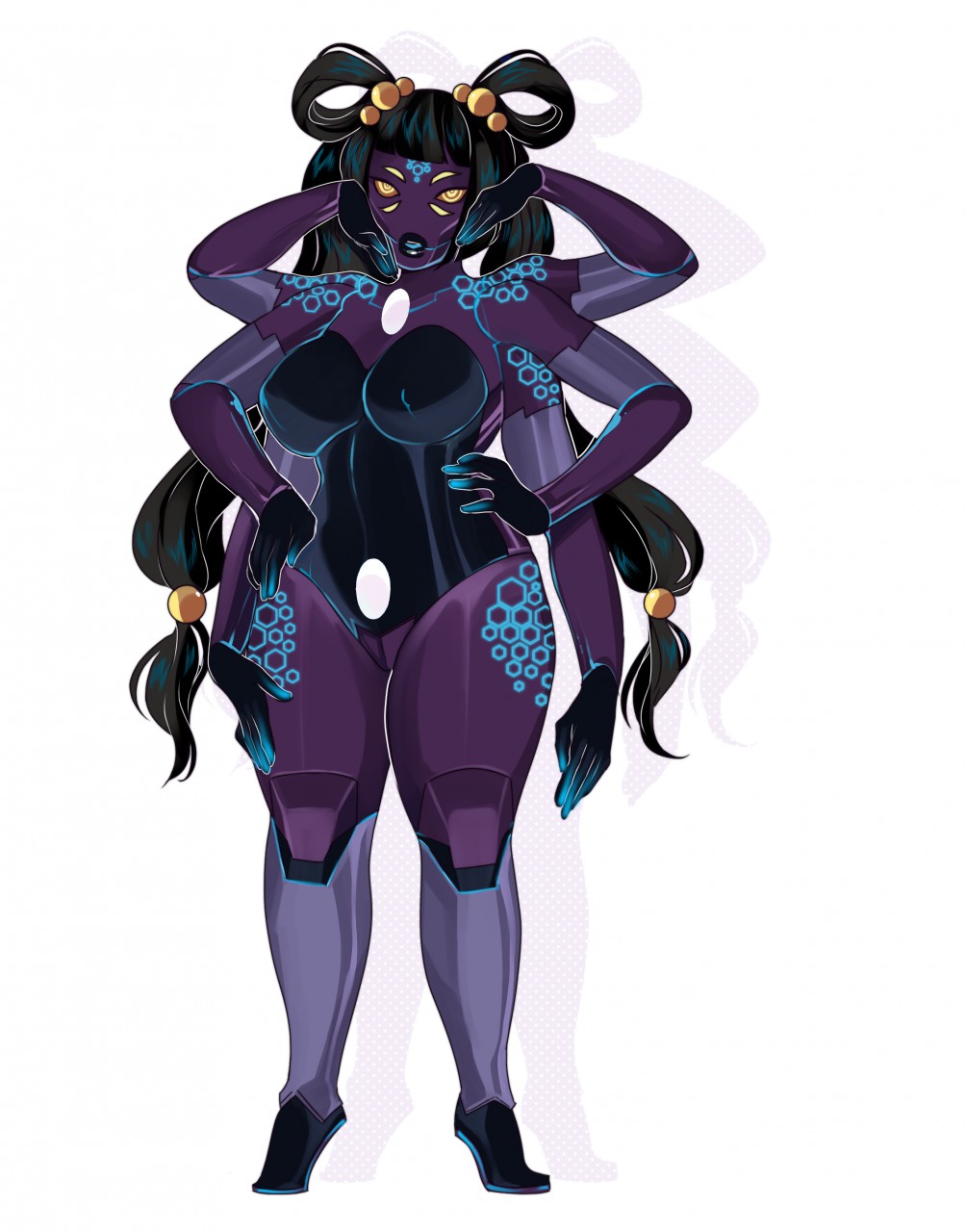 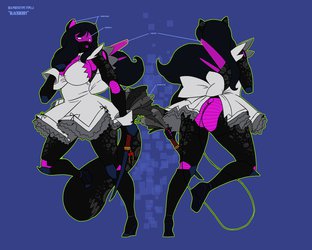 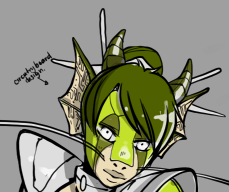 Miho, The mother of all BEA

"Gone are the times of struggle, conflict and strife. Hail an era of peace and progression. Bah! We haven't done anything to get of this stagnant hole we have been on for millenia now. I need to get out of this cycle or i will be like them, passive agressive comformist dolls."

Her race achieved what little other could, to harness power of unfathomable scales and used it to make their race progress and soar to a near divine status in earthly terms. All that was good and well but then it became boring for Miho in particular. Nothing was moving forward, ever since they discarded their flesh, their lives have been one were they dont need to expand or learn more. For her this was nothing short of boring and uneventful, she has to do something. Designing her own internal dimensional rifts to move to undeveloped worlds and shift the future of the technology and culture seemed like a good idea for her to eliminate the monotony of her previous years. With that she arrived on earth. The diversity of cultures and opinions amused her and thought of giving humanity a gift, and so she started thinkering in a safe location. With time she met this being, which seemed lost and in need of something to protect it from any kind of harm. The idea brought forth her first invention outside of her realm, the Biometric Erotic Android. Soon she already made arrangements to meet this being in person and test some theories with her...

Miho is a transdimensional being, one that is entirely made of metal, while she is of metal, in no way she falls into any of the categories of automation or even cybernetics. Aside from the metal, she is as a alive as any being made of flesh and blood. Calling her a robot or an android would indeed make her angry and you don't want to piss off a being that could eject you into who knows were in space with no chance of survival. She is kinda the mad scientist type, concentrated on work that is outside of norms and the usual stuff she had on her home dimension. Her works have been valuable and quite a few have benefited of meeting her and getting a BEA themselves.

Miho is mine
Art @ Munrou.