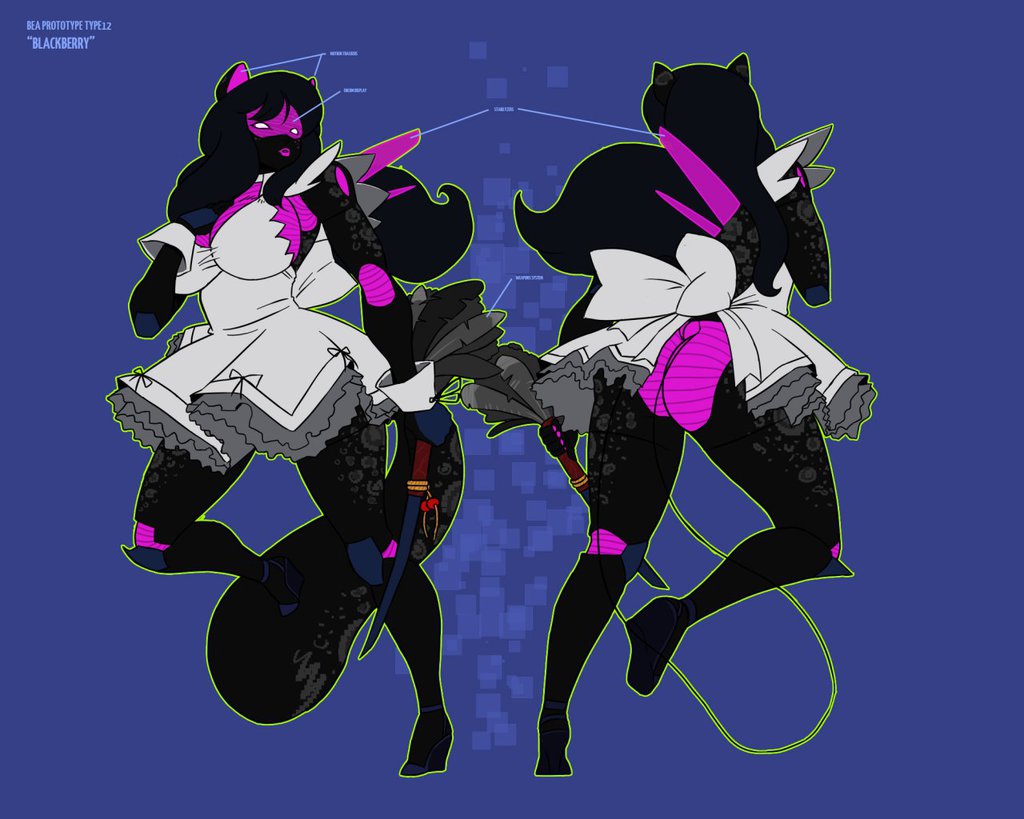 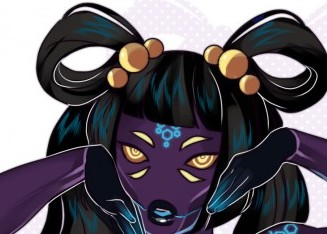 "Commander! I got the files you needed one of the Gynoids from SLS Industries that is involved in the mass capture of city gang lords that destabilized the north region of South America and is moving overseas as we speak!"

The general, aghast with this bit of information, almost pries the monitor panel from the lieutenant hands to inspect this report further, only to blush at the prospect that was in front of the screen before a couple of coughs made him react and gain a more composed face. "Is this all the information we have so far?"

The lieutenant nods and replies "She is a tough android to decipher and locate, since she is a BEA. The company refuses to give us their confidential files and in all honesty they make the weapons we now have onboard as well...Still! we can let this vigilante and her master run rampant in some obscure vendetta!"

"I agree, but, this info will barely helps us in combat if we have to deal with her...Designs to allure both sexes and carrying a variety of concealed weapons both close and long range. So far we know she scrambles her location often so we can't pinpoint her... The worst is that she can pass security and act as a maid, what a terrifying machine...And you wont see this form until it is too late to escape. We can only hope she keeps capturing and doesn't decide to exact justice by killing them...." The general passed the monitor back to its subordinate and rubs his forehead before grabbing a cigarette. "And we can't order one for ourselves to help us in at least come with a deal to minimize the abrupt damage she is causing and let the authorities do the capture...."

"Excuse me lieutenant? Are you here to voice your opinion or to bring me more reports, if not i suggest you leave before i court marshal you for insubordination! Do you catch my drift soldier?"

she blushes and nods, makes her salute and leaves, almost slamming the door on her way out.

I hope you guys enjoyed this design as much as i did.

BEA designs
Blackberry's master
Art is also made by him, go watch his ass.