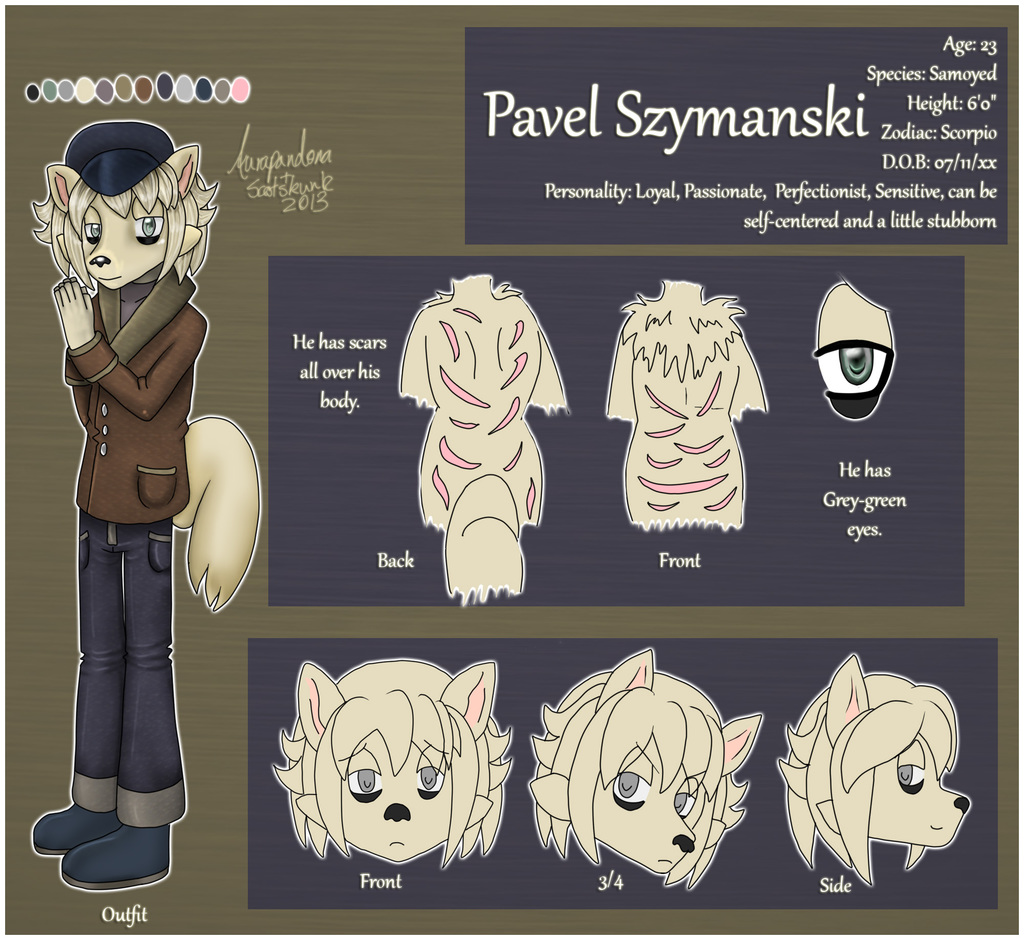 Ok, a bit of a new meme I'm going to try here on Weasyl due to the character function.

I would like for people use my character page to go in and answer the following, but you can only answer the same character a maximum of two times