I am a feral European Red Fox living in the picturesque south-western part of Germany with my wonderful lupine wife Alpha_Ki. As my actual nick Shadowfox was already taken when I joined Weasyl, I chose its literal German translation "Schattenfuchs" instead. As I don't draw, most submissions here will be photos of our fursuits Alaea (silver vixen), Rynn (red fox) and Arikh (red fox), along with some commissioned drawings of our characters. At some point, I may actually post a story or two (German only, I'm afraid).

I initially came across the fandom back in 1998. Besides writing stories and running Germany's largest web resource about red foxes, I enjoy fursuiting and good old (story-focused) pen & paper role-playing. 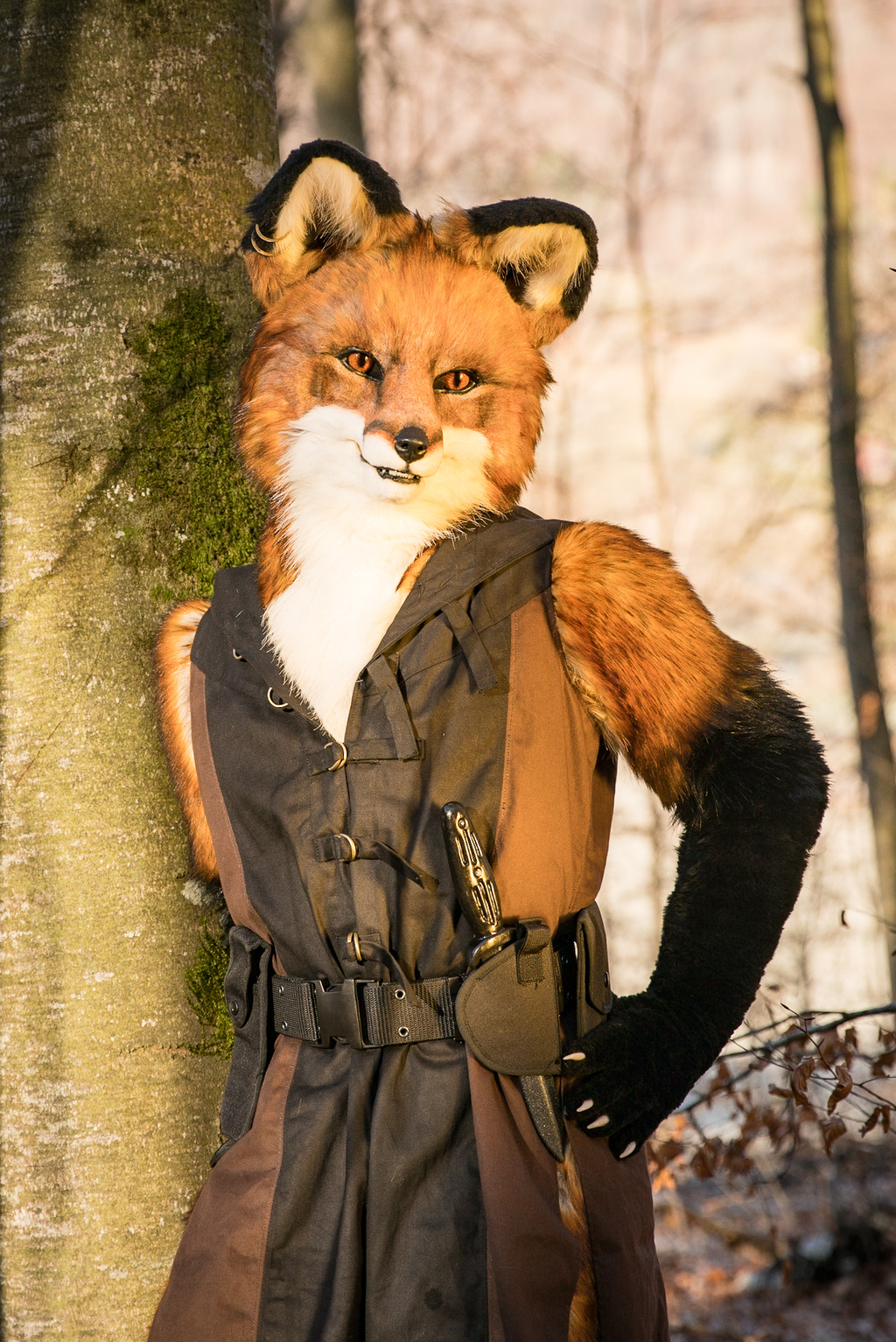 Now that this account has existed for quite some time, I am slowly going to start adding some content here. Most of it will simply be moved over from my FA account, which will remain my primary online gallery for now.

Anyway, hi and thanks to anyone who happens to come accross me here on Weasyl!