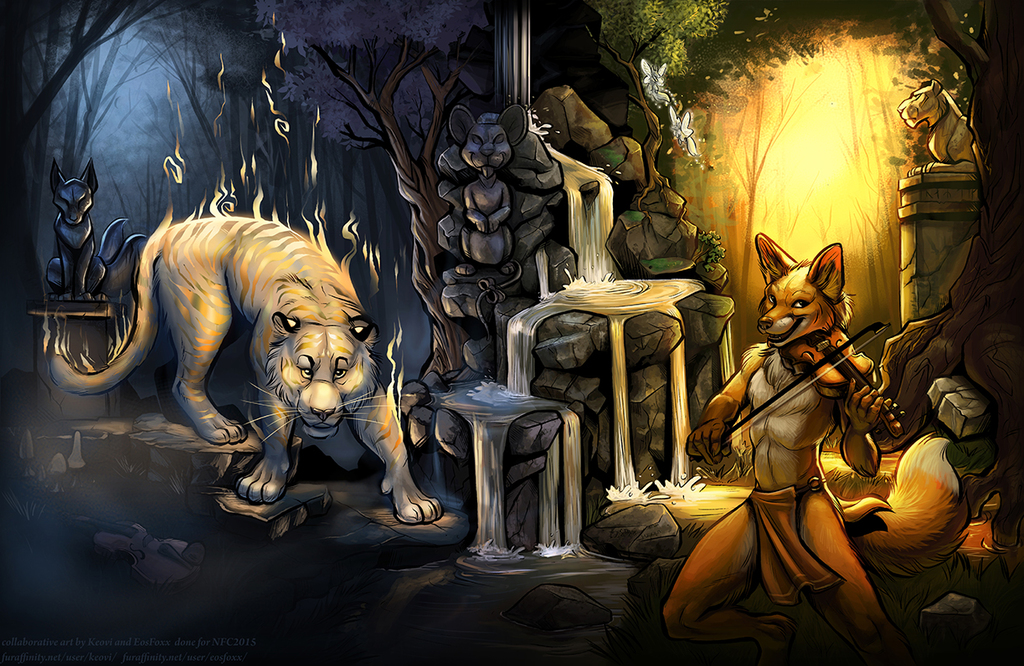 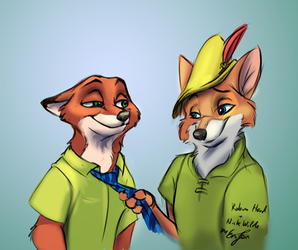 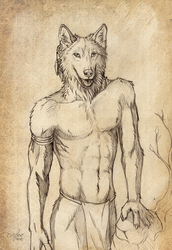 This piece has so many hidden things, that you only will discover them on the second glare ;)

here I worked with the super talented :iconKeovi: <3 <3
I did the sketch, she the outlines and we colored it then together in photoshop.
really I learned a lot from seeing how she works with color and light- just sooo great. <3 Thank you so much for joining me on that project!

This is a cover for the :iconNordicFuzzCon: conbook.
The theme was skandinavian folklore so it was also a bit complex to transform the mystic creatures into animals.
On the conbook front (right side from the spring)
The fox is a FOSSEGRIMEN that is said to play a wonderfull music on the violin to lure wanderers into the water. You can see the violin on the night side laying on the floor and a fox statue in the night
On the conbook backside there is a _LYKTGUBBE _ represented by a tiger shimmering in golden fire. he is playing tricks and games dancing through the night. Also there is a tiger on the cover side as a statue.

i really had fun making that concept. And NFC had a great printshop. It just looked amazing on the cover :D
And I hope you all can enjoy the picture as much as I enjoyed working on it!
Finde me also on:
RedBubble: http://www.redbubble.com/people/eosfoxx/shop
SoFurry: https://eosfoxx.sofurry.com/
DA: http://eosfoxx.deviantart.com/
Weasyl:https://www.weasyl.com/~eosfoxx
Twitter: https://twitter.com/EosFoxx (always many skecthes and fox pics)