Believe in yourself and create your own destiny. Don't fear failure.

If you like hearing a big blue dragon spout random stuff and links,

"It's a funny thing being taken under the wing of a dragon;
it's warmer than you think." 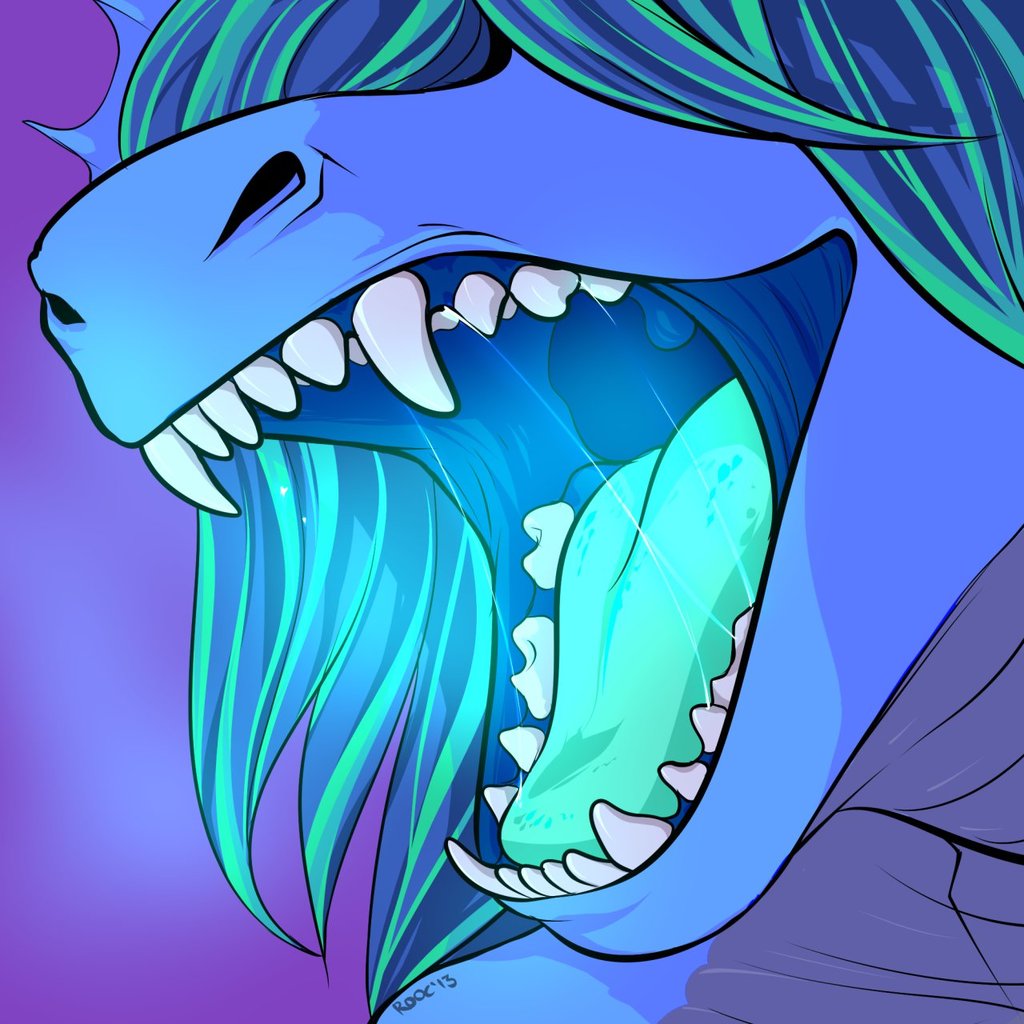