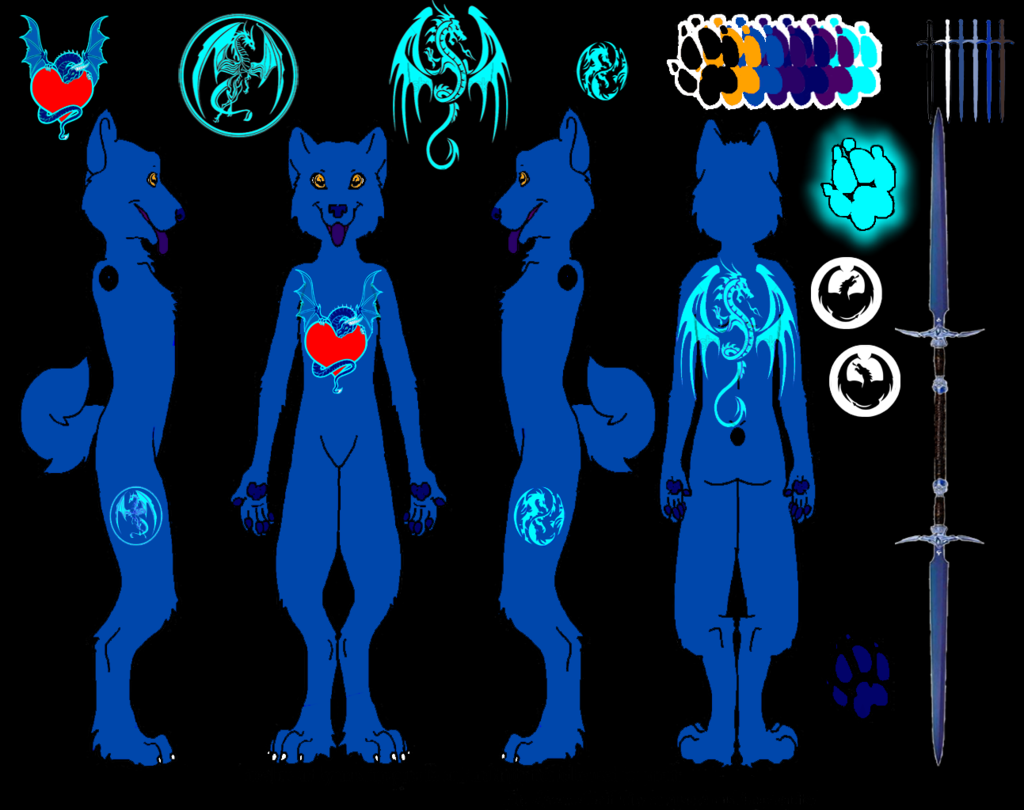 [quote] My husband :icondavidcaffrey: was treated for SEVERE inhalation injury
and needs ALOT of help. We need to raise money to
stay afloat. I have to stay home with him and he
is being cared for once he gets home.

If you would like to donate or commission me to help that
will be greatly appreciated.

Go Fund Me to help us get stuff for a new home.
https://www.gofundme.com/za42ktdw

My paypal so I can have money directly for necessities
Dameonfur[at]hotmail.com

So this isn't going to be easy to type but I'll do my best. My couusin
Ashley bakairu found a public computer here at thr hospital so this will
be pretty much the only time I can do this until I can get a laptop.

THIS IS MY MEMORY OF THE FIRE WHICH IS QUITE VIVID SINCE I WAS
COHERENT THE WHOLE TIME. DO NOT READ THIS PART UNLESS YOU FEEL
YOU CAN HEAR THE WORDS OF SOEMONE THAT CAME OUT OF A FIRE ALIVE...

David and I were asleep and we both woke up to a burning smell.
It wasn't very strong but enough to wake us up. The power was still on
in our room so our fan and AC was still running so we could not hear the
noise in the livingroom. We had NO IDEA our house was on fire! David opened the
door and we were hit witht he back draft of the fire.

The only way I can possibly describe it is this...

When you think of smoke you don't think of it having DENSITY! We felt like we both got hit by
a fucking wall. I closed my eyes and went for my phone to call 911 but next thing I know David threw
one of our blankets on my head and shoved me to the ground. I heard him crying... He was saying this can't be happening...

I managed to get my head under the bed and grabbed as much air as I cold and got 911 dialed.
I then turned my attention to David and tried to stuff something under the door.
David was in a horrible panic and I couldn't speak... My throat was/is burnt. I was trying
to get him on the ground. He said we have no choice but to dart to the front door.

I tried to bust open the back door and managed to say the fire is in the livingroom.
He pulled me away from the back door and closed our room door. I was on the ground almost fading
my body felt like it was being burned alive. My eyes were closing. I was losing air and fast.
This was all in a matter of maybe a minute at most. Then the wosrt part of the whole
fire...

David said while crying and sobbing... "We are going to fucking die..." It was so faint
so weak. He passed out. He hit the ground full force. Something in me took over at that point.
First time I had an aderenaline rush like this...

SECONDS after he passed out my back door was ripped off the henges and a man yelling
"IS ANYONE THERE?!" I managed to scream HELP DAVID! He replied RUN TO MY VOICE!
I tried grabbing David's foot to get him out of there but I was aboutt o pass out from the smoke
I had inhaled.

I knew David would have wanted me to live and get out and I'll be damned if I
did not get him rescued! I opened my door and ran for the back door. He grabbed me and
threw me out of my house. I hit the ground hard, face first. I got up and looked at my home as
it burned. I started gasping air and darted to the door screaming "I HAVE TO GET DAVID
HE HAS ASTHMA, HE IS DIABETIC! PLEASE!" I was lifted up by 3 men and taken away from the house.
I told them where he was. The asshole officers refused to risk their lives for others...

They were preventing others from trying to get David. My neighbor then bear hugged my AC unit and ripped it from the wall. Then he busted out the windows on the other side so the smoke could escape.
He began cursing the cops and fire fighters because of how long it was taking to save David.

They tried strapping me down and hooking me up to some machine and give me a breathing
mask. I refused and ripped it off. I ran to the closets fire fighter and told him where David is.
I refused any treatment till I KNEW David was alive.

I was told after they got him out he was barely breathing and they managed to bring him to
and the first thing he did was stood up looking around frantically. Looking for me...
After he left in an ambulance I took the treatment.

I was taken into the trauma center and after going through the doors I saw David...
He was in the section next to me and COMPLETELY BLACK! I started having a panic attack trying
to get the restraints off of me. I again refused treatment thrashing around yelling. I told them
that I will NOT calm down until I knew my husband was alive! I told them not to fucking touch me...

Because if he is dead you had better euthenize me now.

They assured me he is NOT dead and is getting a room so I agreed to treatment
after seeing him being taken to his room. I was given 3 blood gas tests and lots of blood
drawn. I also got and X-Ray and an EKG.

My air pipe and the center of my lungs have minor to moderate burns.
My heart well... I don't really want to get into that right now because
David has no idea about it and there is a chance I'll be getting my own
room once I go for my second EKG.

You guys... I couldn't take it... I still have a hard time looking at him.
All those tubes down his throat... All the IVs all the machines keeping him alive.
I... just wanted it to be me in that bed.

In order for me to stay with him in the room I HAVE to stay clean. He has a
3rd degree burn on his right shoulder. All other burns are 2nd degree.
So I went to my sister in laws since she only lives like 15 to 20 mins away from the hospital.
While in the shower I get called to get back to the hospital ASAP! David was awake!

Though with all the tubes in his throat he couldn't talk. SO they gave him a pen and paper.
He wrote Melanie, Archer, House?

He thought I was dead... Because I wasn't in the room. So I had to tlak to him
on speaker phone for him to stop thrashing. Once I made it back he was still awake.
I walked in and held his hand and told him that I was okay I'm not though
INSTANTLY he calmed down and his blood pressure went to normal. He stopped crying.

That following morning he got to hear the story of the fire from my mouth since I had to
tell the Burn Specialists anything I remember in as it would help in the investgation for the
Fire Marshal and to help aid in the surgery.

After they left he wanted to write.

"I love you with all my heart"

UPDATE ON DAVID AS OF NOW

He is taking baby steps and is getting better they have changed up some
things on his ventalation. However he is getting a Temporary Tracheotomy
this is the ONLY way he is going to be able to recover but... Complications can always
be a thing.

David will remain in critical condition until further notice. and we will be here
for about 3 to 4 months MINIMUM! As I found out today. I'll make updates on
David as I get them.

HOW CAN YOU HELP!?

My sister in law started a go fund me for us and I SERIOUSLY need
help spreading it around. Also donations through paypal are a HUGE help since
some stores take PP as payment.

Spreading the word of our cry for help!

Here is the news reports

I left out info about my pets because... Well I just can't talk about them...

So PLEASE help we need it more than ever now...

If you already boosted then do it again! We are HOMELESS and have nothing now.
If I can't raise enough to get us a new home before he gets out I don' know what
we are going to do...

Thank you for listening, more updates to come.

ALSO! You can stay in touch with my cousin :iconBakairu: for more updates
and contact.[/quote]

they lost there dog, a few birds, KEIKO (the cat) got saved though by Deputy Hartline and Deputy Amanda of Hillsborough County Sheriff’s Office

reportage of the cat's rescue: http://wfla.com/2015/09/14/hillsborough-deputy-resuscitates-cat-injured-in-mobile-home-fire/

this is all i can do for now, please help them (spreading the word, giving $ if you can spare the cash (your lives comes first), or even both), it might be you one day (hopefully not), but i do beleve that you would want some help as well if this happened to you