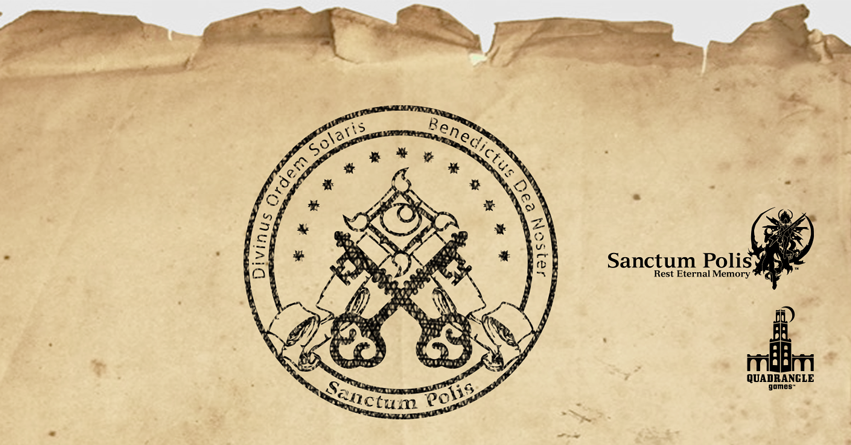 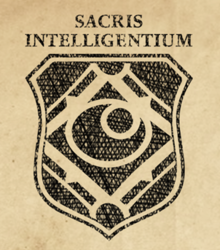 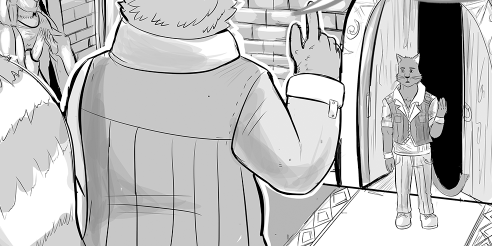 Sanctum Polis is not only the title of our project but also the name of the leading center of Diurne.

Sanctum Polis is the holy city that resides in the center of Diurne. The origins of this city can be traced back to the origins of Solarism. After the Goddess’ apostles went out and established a new order in the world following the War of the Gate, sonnen who converted to Solarism began to organize themselves into a church of the people. Corvia and Serpin decreed to both give a portion of land for the new Solaren ministry to found themselves. This became Sanctum Polis. Due to the rapid growth of the religion of Solarism, Sanctum Polis created it’s own governing force known as the Zodiac, a group of twelve with one that would rotate as head of the council.

They acted as a neutral ground between matters of the kingdoms, yet, after the War of Old and New, they drafted the treaty that would unify Diurne under the Sacris Gentium Alliance. The surrounding walled cities of Coron and Scion Polis were then created to house the ever growing population from refugees and recent converts. Today Sanctum Polis and its Zodiac are at the center of most of the world’s workings.

We hope you enjoying learning more about Diurne. Be sure to Favorite, and comment to keep spreading the word.