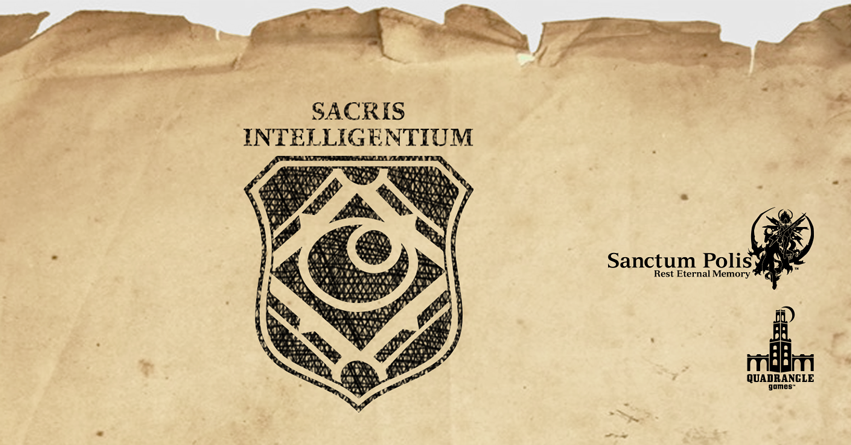 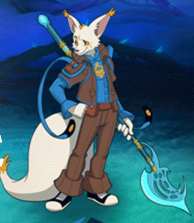 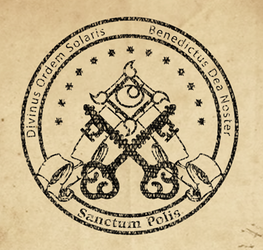 Today, we wanted to give you a deeper look into the working of the Sacris Gentium Alliance with their police force, the Sacris Intelligentium, otherwise known as the SI.

With the creation of Sacris Gentium Alliance, a small military force was created by the Sacris in Sanctum Polis in order to carry out the execution of the law as well as protection of Sanctum Polis as a whole. This military was created from a combination of volunteers and forces given by Corvia and Serpin.

From this, the most elite soldiers were chosen to create the SI, a special force under the direct command of the Zodiac, the governing body of Sanctum Polis and the leaders of the Sacris Gentium Alliance. These units protect the members of the Zodiac as well as carry out special missions that only these soldiers can handle. For example, they are the force in charge of gathering intelligence, hence their name.