The Sacris Gentium Alliance by sanctumpolis 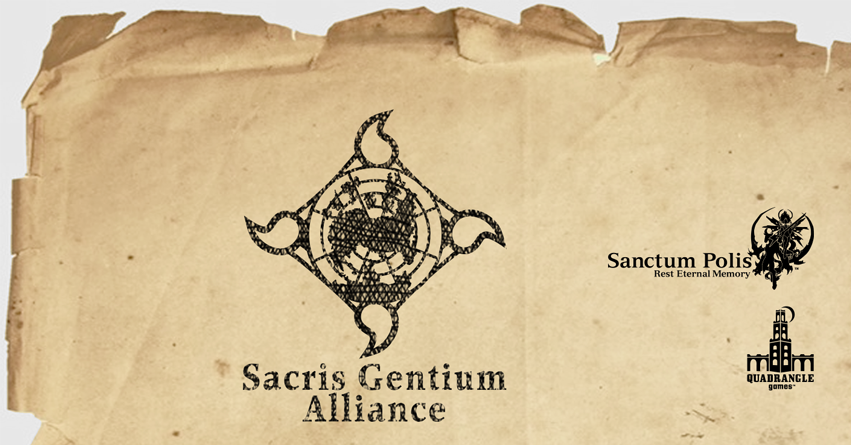 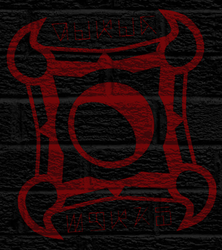 Although Diurne is split into four nations, all of the world is unified under the Sacris Gentium Alliance.

In the wake of the devastation of the War of Old and New, Sanctum Polis declared a treaty that would unify the nations that had rebelled, Juburan and Lupanth, under the governing rule of the Sacris Gentium. The governments of Serpin and Corvia agreed that this was the best move forward considering the rebuilding that was necessary for these two countries.

After re-establishing the governments of the war torn nations, Corvia and Serpin decided to add themselves into the Sacris Gentium Alliance in order to more fully unify the world. Representatives from every nation would sit with the Chair of the Zodiac in order to convene on world matters with Sanctum Polis as the neutral force between them.

Be sure to Favorite and Comment to keep spreading the word.