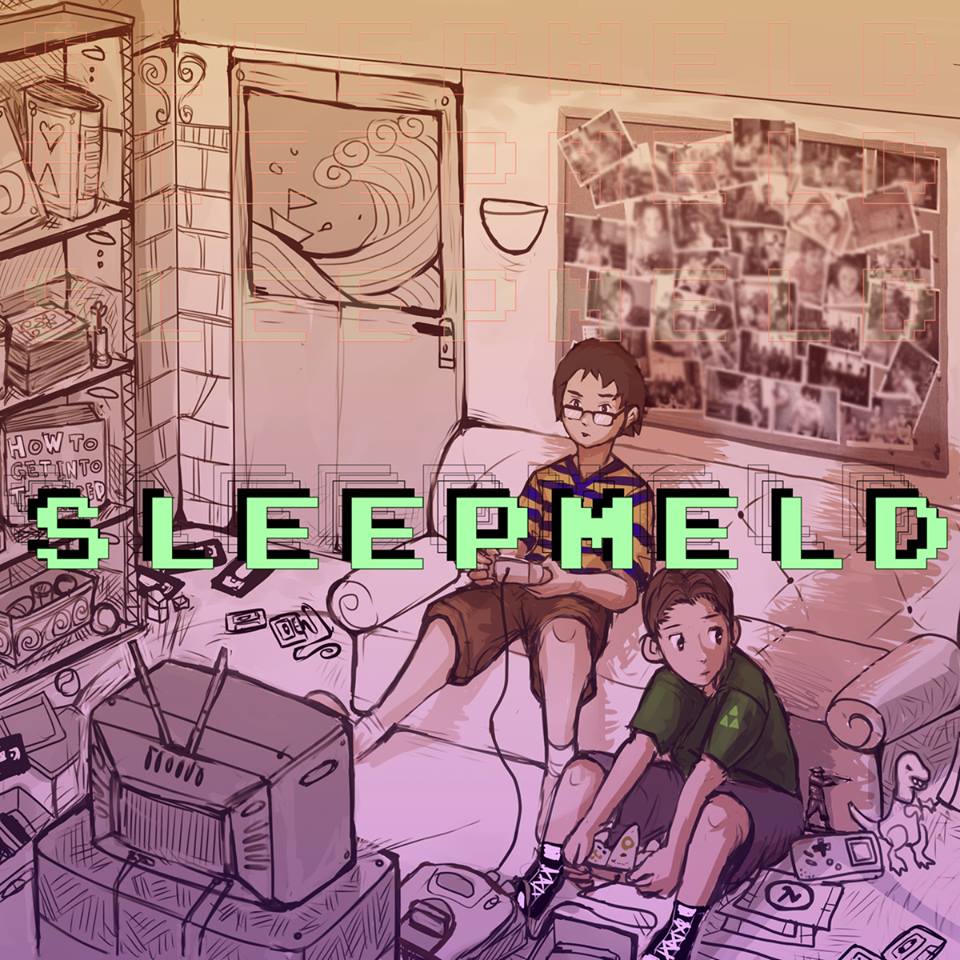 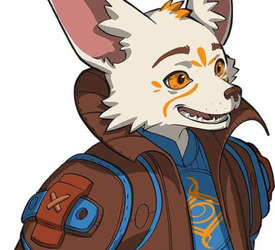 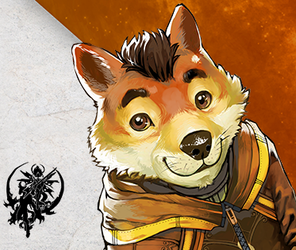 As you may know, Bryan Akers and his band, Sleepmeld, performed at Orlando Nerd Fest this past weekend. In light of this we wanted to ask you, what is your favorite video game song?

Some music that comes to mind when we think of RPGs are epic classics from composers like Nobuo Uematsu [Official: Dog Ear Records], of the Final Fantasy series, and Miki Higashino, of the Suikoden series. However, composers like Lotus Juice, from the Persona (series), have also inspired us with a modern jazzy flare.

So write in the comments a composer or game, whose music you love. We can't wait to hear from you!