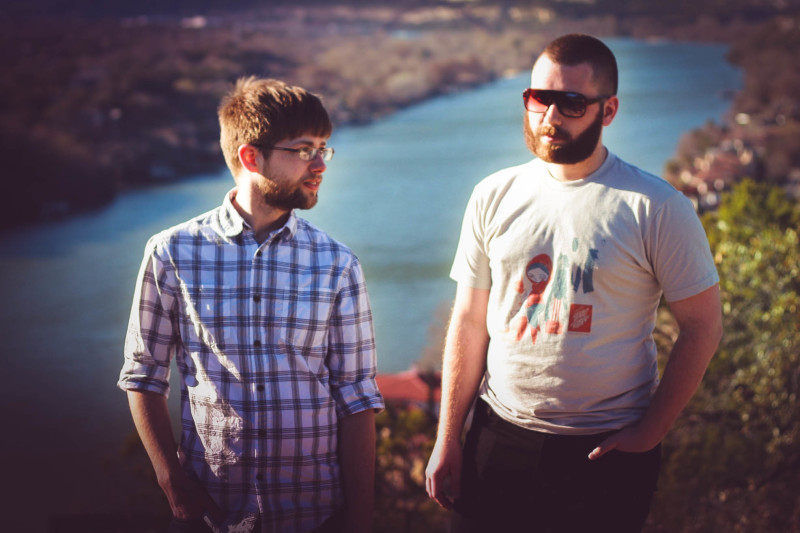 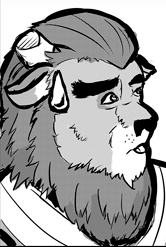 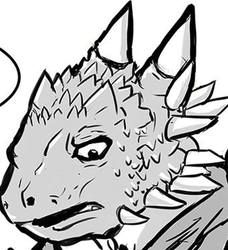 Be sure to check out Bryan Akers​ and his band Sleepmeld​ at Orlando Nerd Fest​ next weekend. They'll be performing on Friday August 7th at 1:45pm to 2:15pm for The Day Before Show! at The Geek Easy​. For those who don't know, he's also working on the music of Sanctum Polis - Rest Eternal Memory​. So anyone in town going to the event, show your support and be sure to swing on by and have a blast. http://orlandonerdfest.com/sleepmeld-announced-for-the-day-before-show/