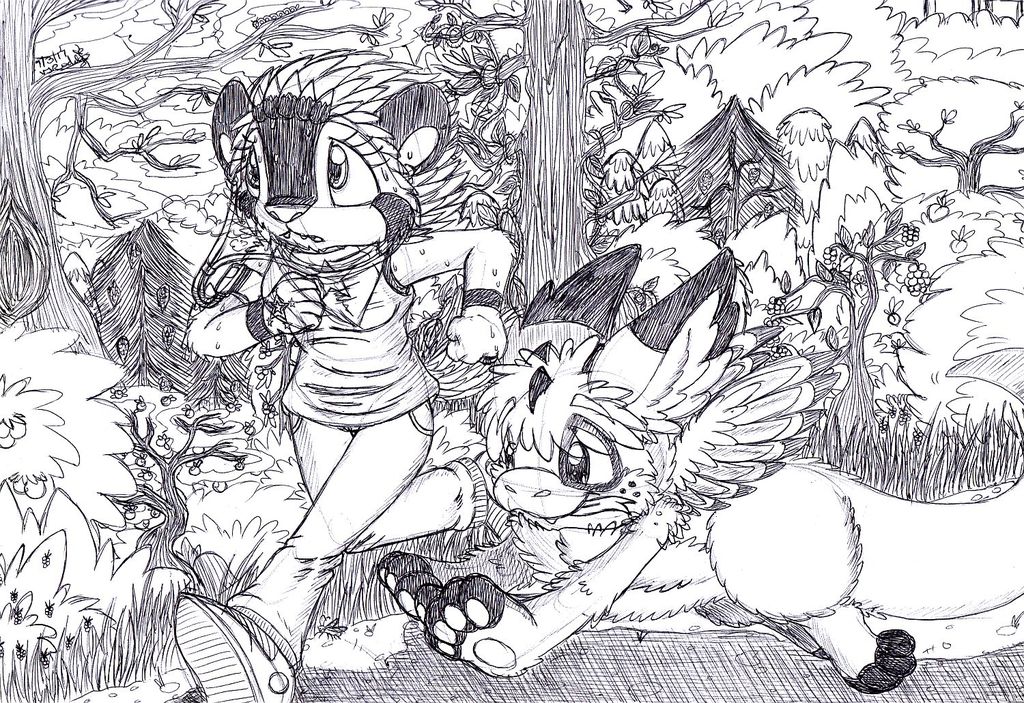 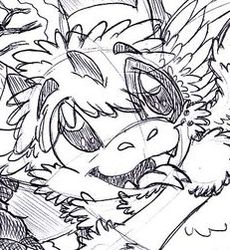 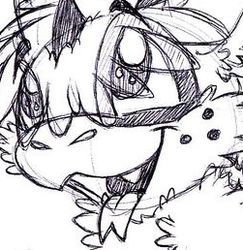 VJ gets about two weeks off a year; one during the Draconi'dia Festival (Month of Unity) and the other during Christmas (Month of Celebration). During these full weeks off, she likes to spend as much time as she can out in the natural surroundings of the Grey Zone, of which she has the healthiest respect for. She accompanied by Fluffy at this point in her life - having lost Corbin and Rhubarb, her beloved canine companions, about five years prior.

Whereas Valanciana Island is a sub-tropical realm, the Grey Zone is its own ecosystem entirely due to its dense foliage, so wintertime is actually very cold for those whose homes border it. Whilst it doesn't snow outside of Skyland Central in the upper eastern ranges, there has been an occasional frosty morning in Valanciana City. It's these mornings that VJ loves so much.

She likes to keep healthy as her job involves a lot of running around after angry Councillors/Admirals and the occasional bad guy. Fluffy is happy to go wherever she goes...even if it means him getting distracted by a grasshopper and probably tripping her up out of her concentration as they run XD

Another full A4 piece that I love to pieces. as it's a chance to design the various trees, bushes and wild fruits/vegetables that makes up the Grey Zone's entirety X3