Play Wif Me, Mommy? - Fluffy the Dutch AD by Sadalsuud-Staridae 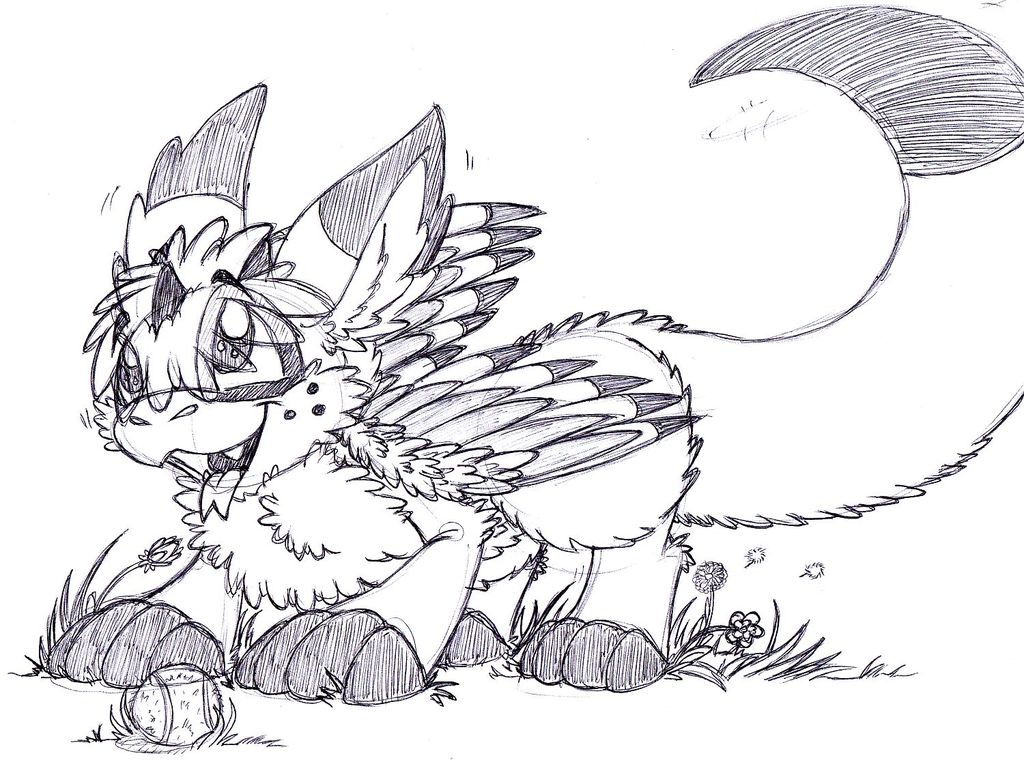 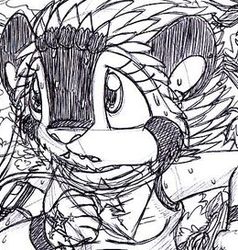 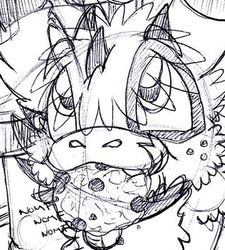 Gosh, I love my first lil' Dutch Angel Dragon to absolute pieces <3
He's very much become a major part of my fursona's storyline and very much my own life.

His beginnings from the socially-reclusive loner that was Dreamer, to his bouncy, silly, happy pet-like self as Fluffy now has taken me a long time to piece together. His personality is based on two of my dearest cat companions I had growing up: my semi-feral, reclusive black beast-cat named Beauregard...and my snuggly, happy, purring ball of majestic floof that was Dandelion Dreams ("Dandy").

Beauregard did things "his way" - basically if I wanted cuddles or to pet him, he'd show claws and walk away. He'd go to me only on his own terms and never on mine. He liked to pick the spot on my windowsill where the sun was at its fullest and just sit there watching the outside world. As time went on and he got used to me being a part of his life and the one who kept him fed and watered, he would lie atop my computer tower and watch me study, or he'd bat at my books when it was late at night (essentially telling me it was bedtime). In his final few years, and in my absence due to college, he would sleep on my bed for hours with one of my plushies or find a way to open one of my storage drawers, lie in it and purr away contentedly.

Dandelion by contrast would go wherever I would. Didn't matter if I was going to school or to the movies with friends, he'd follow me to the bus stop and sit there with me until the bus came, and then he'd trot off home to wait for me. His favourite pasttime would be to climb up my chair, into my lap and laze about purring like an outboard motor even if I was too engrossed in study to pet him. He would sleep on my pillow and if I shifted during the night, he'd find a comfortable space near one of my arms and snuggle into me. He was also the chattiest cat I ever owned, and he absolutely loved playing fetch.