Aram, by Fossil by Rooth 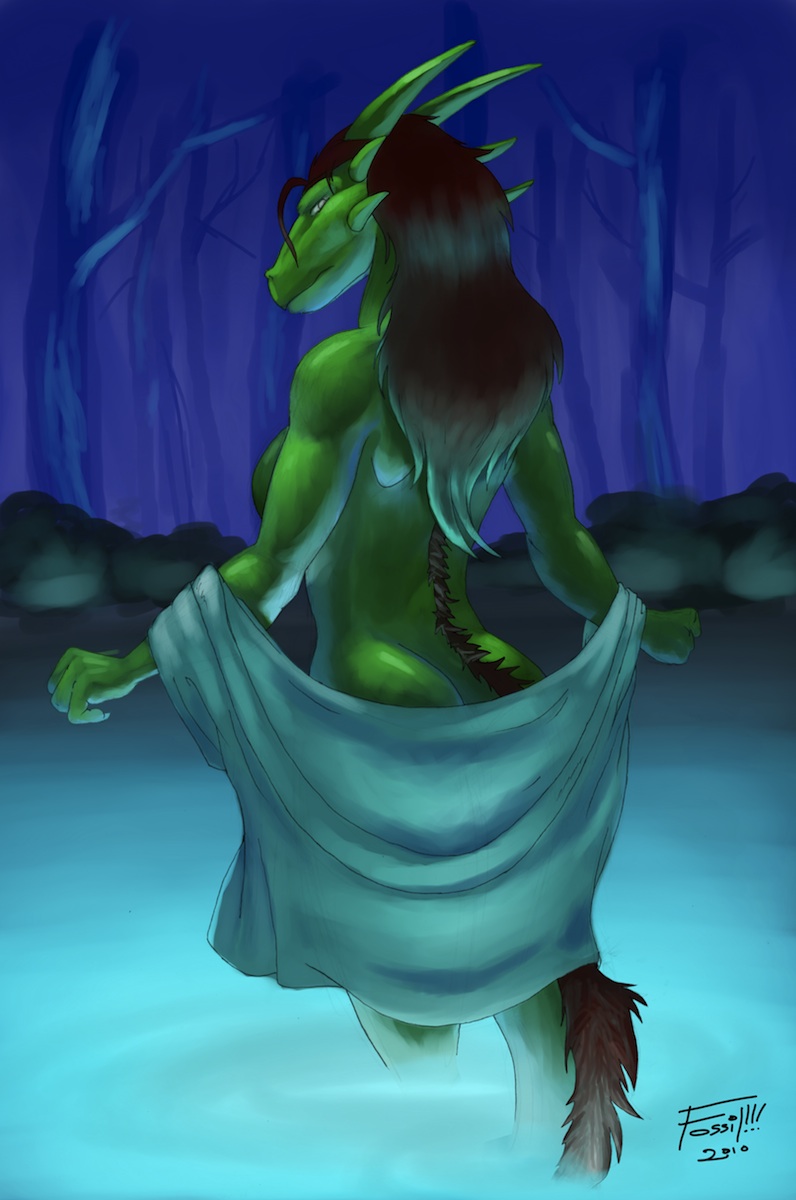 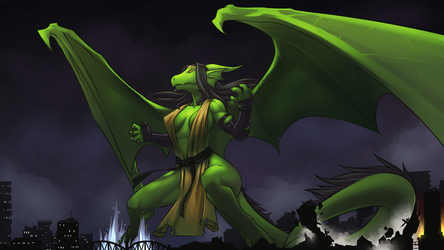 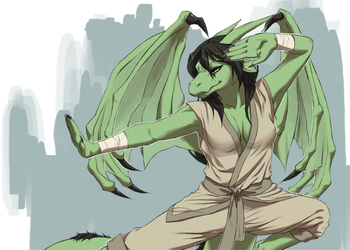 fossil (http://www.furaffinity.net/user/fossil), the king of awesome scalie chicks, had a call for urgent support back in August, and took donations from a bunch of people to help him with his plight. Fans poured in and helped, including me! I gave him a bunch of options of characters to draw, and Aram won the race. Here she is caught bathing in a private lagoon, with a look that says, "This just might be the last thing you see." Hell, I almost wouldn't mind going blind after that. :) Reminds me of a song by Tom Smith!