Aram kata -- by ryuuzenga by Rooth 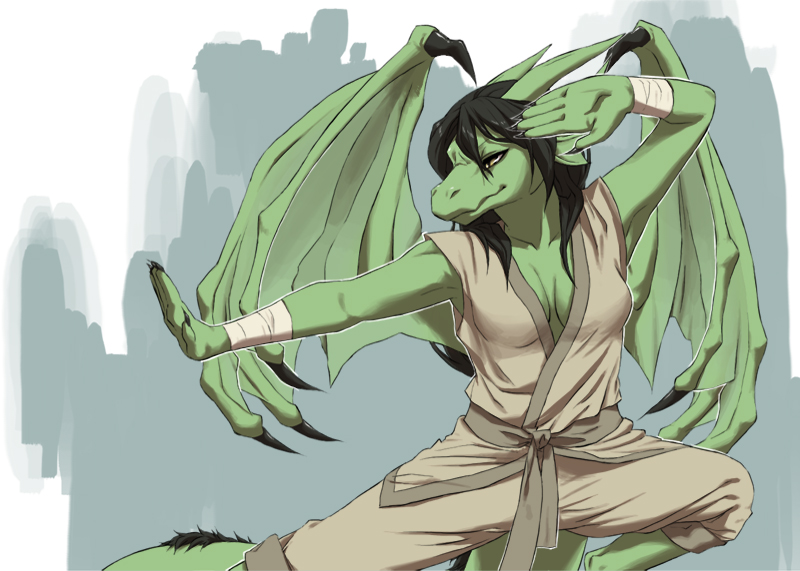 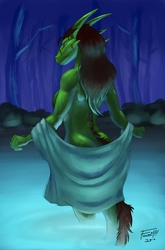 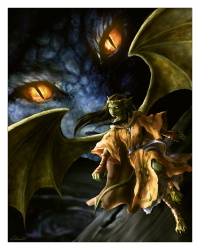 ryuuzenga (who I think perviously did this cinnamon, but it's not posted on her page) did this cool shaded Aram earlier this year. Rio, as she likes to be called, is a very talented young artist with a lot of promise, and I'm very happy I was able to get a couple of commissions from her. :)

Aram strikes a kata pose, as she does several times a day during her meditations. She has to do them, to keep her wrath contained, you see. You really wouldn't want to see her on a day she doesn't get to meditate .. or a week, for that matter. Yikes.