Will be constructed over time as I get a decent foothold established here. 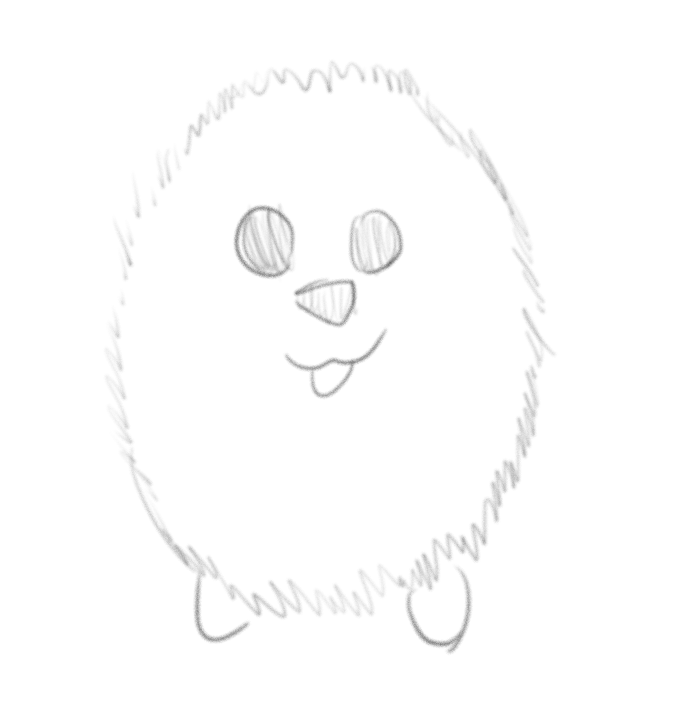 Why Patreon Has Become Too Saturated

Okay, I figure it's high time I post something new here. So my next topic is Patreon.

First and foremost, I'll never touch Patreon with a 10-foot pole. They've shown how bias they are against conservatives and their enforcement of their policies is way too lopsided for my tastes. But what this is really about is why I don't support anyone one a platform like Patreon. Well, technically I support ONE person. He's always been my friend through thick and thin, so he's my only exception. To clarify, I support him on SubscribeStar, not Patreon. But that aside...

The problem I have with platforms like these is because, quite simply, too many people use them. Most artists I like use them and a large percentage of them keep more of their content behind paywalls on there than not. While I can respect why an artist would seek monetary gains for all their artwork by having their support base pay to see a lot of them; as a consumer, it's too much to be able to pay five dollars on average towards dozens of artists just to have access to such content. And while there's an option to simply donate, again, the number of artists is high and trying to support THAT many would eat into my already limited income.

Some might say to pick the artists you like the most and limit how much money you spend across them. The problem is keeping track of who I'd want to support. Another might come along and then I'd need to change up who I'd support.

This all, however, goes back to the fact that most artists ONLY use Patreon. And going back to what I said about their bias against conservatives and the accounts I've seen them shut down that were far from warranting it, I had vowed never to use their platform ever. Sadly, too few artists use SubscribeStar. If only a handful would, I would indeed be in a position to support them there. Because while Patreon is overly saturated with artists all asking for more than just a dollar to see their more exclusive content, SubscribeStar isn't.

Anyway, I'm trying to get back into the swing of things, storywise. But work has been eating up my time and making it hard to find time in my downtime to have the time or energy to make new stories. I'm hoping that changes soon.