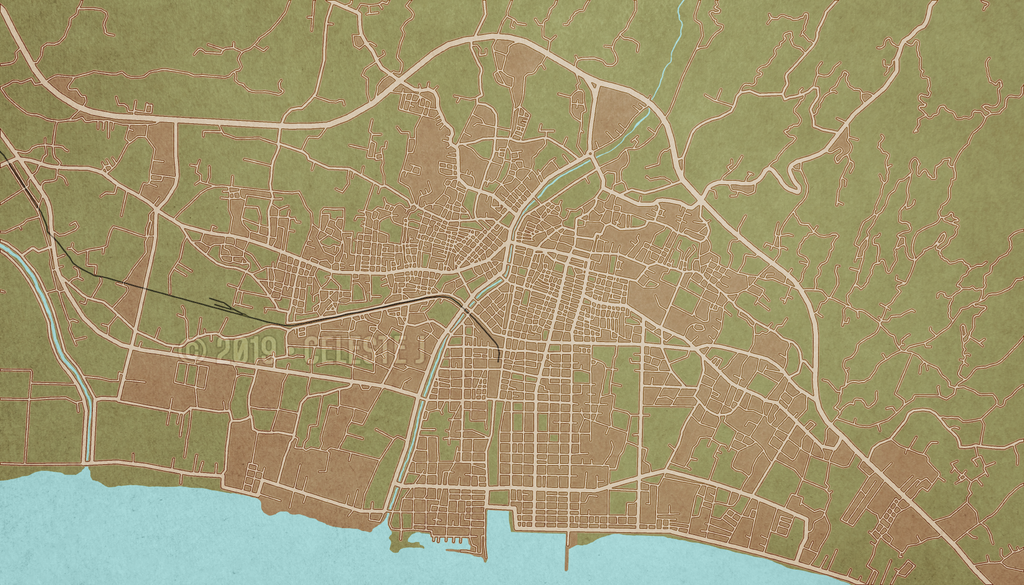 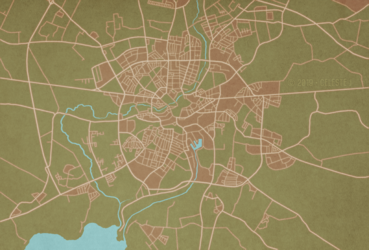 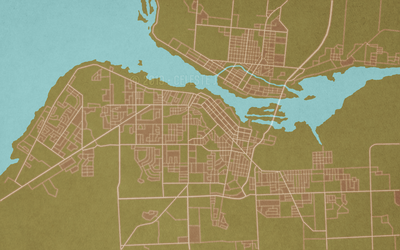 I don't have a lot of backstory behind this one, other than the fact that city is located conveniently in a large sheltered bay. It's a huge settlement and one of the biggest pit stops for trade within the world - it even has a railway system! Trains are largely absent from a lot of other places in this world - the levels of development vary so much between towns, with some stuck in a medieval era and others close to the space age when it comes to industrialization, technology and medicine. The world's terrain is highly variable as well, which makes it difficult to build things like sealed roads and inter-regional railways. Mostly all trade and travel is done by ship, unless you like hiking through ghost-infested alpine forests, or deserts swarming with venomous manticores.