Retsuko with Toast by PrivateDoomsday 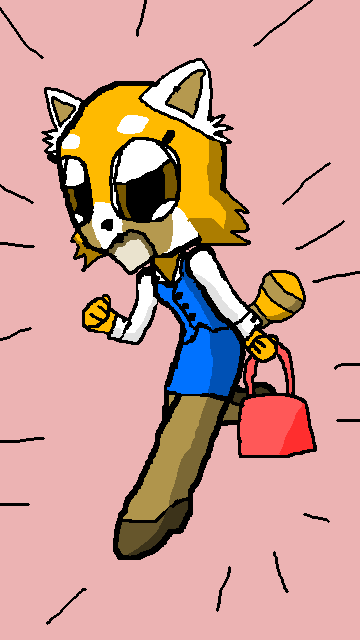 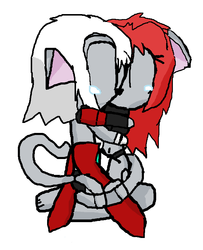 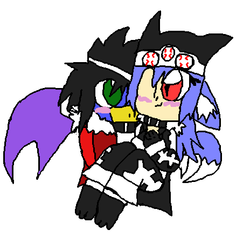 Retsuko, of whom knows, that days at an office building, can be VERY stressful; sometimes, where employees BULLY her. That's when at night, she'll usually head to her favorite karaoke bar, for drinks, and deal with stress, by doing DEATH METAL! XD

She's a strong willed business woman...and someone who's HILARIOUS, and ADORABLE, as well!

Now, as for the situation, basically, WHAT IF, Retsuko was running a bit late, due to a broken alarm clock...and ran to work, with a piece of toast, in her mouth?!? XD

Maybe she'll find true love?!? Or will she encounter a best friend?!? WHO KNOWS?!?

Fair warning, for those that are not new to the series; while it DOES have some language in it, at least it's nowhere beyond PG-13, and well, in return, this cartoon was aimed towards older audiences; notably teens & young adults. But, at least they did it, in a way, that's tasteful, hilarious, and clean!

And, well, in terms of the wackiness of the series, as well as the adorable side of things, I wouldn't mind befriending Retsuko, myself! (Even though I prefer joke karaoke, myself. XD)