a sentinel by trade past his expiration date

I don't know if there's anything great to say about me.
But! I'll try!

What are you doing at the moment?
I'll be finishing my german A-Level equivalent (Abitur) in June. After that I'll start studying Biology!
Besides that, not much. I'm mainly focusing on my grades and my friends right now.

What are your hobbies?
Reading, watching movies and series, listening to music, gardening, cooking.
I recently started something new, drawing maps, but I have to figure out if that might have a future.

What do you hate?
loud and noisy people, heat, children. Idiotic people. Right-wing extremists. Extremists in general. And a lot more.

What music do you listen to?
metal, rock, grunge, electronic stuff, classical music
To name a few bands/artists:

The bold ones are my absolute favourites ♥

What are you like IRL?
Shy at first. But once the ice is broken the words won't stop flowing out of my mouth.
And I make really dumb jokes. Like really dumb ones.
I consider myself to be very laid back, I don't stress myself about stuff like school or work.
I smile a lot, I like to sing, dance awkwardly while singing and/ore cooking.
I tend to get on peoples nerves after a while~
Friends are the most important thing for me. I'd do everything for my friends. That's why I consider very few people to be really good and close friends.

What are your plans for the future? 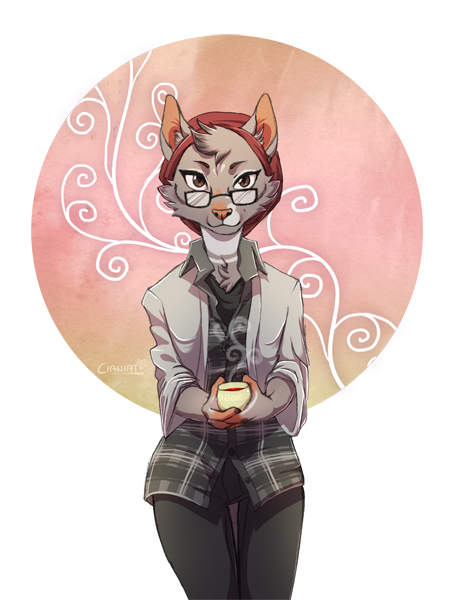