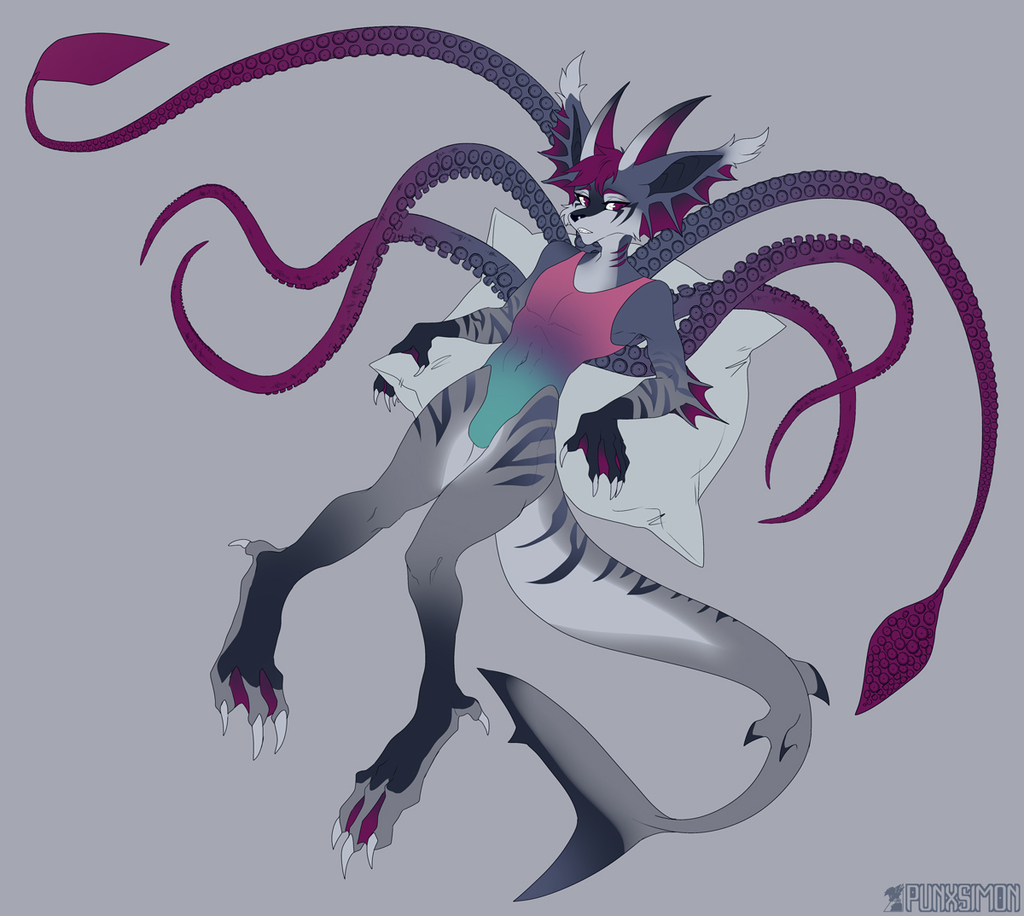 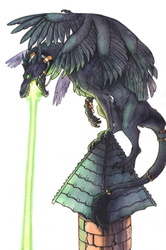 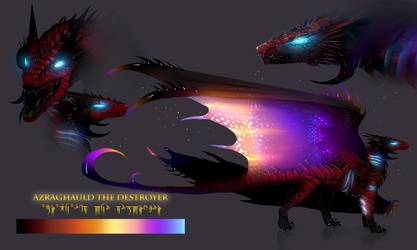 Here I am, fresh and ready to go from the sea for a treasure island inspired, pirate tabletop campaign! Scylla Pentazer, the cabin boy ^v^I think this may be the very first depiction of scylla as a sexy femboy instead of a gigantic, hideous aberration. In the case of this story, Pentazer was a cabin boy on a privateer's ship when they came afoul of a marid's temper by unknowingly stealing treasure that belonged to the cretin. The egotistical genie cursed the entire crew, turning them all into sea monsters from sahuagin to kraken and hydra anthromorphs before dragging the ship to the deep where the crew were enslaved to serve the marid’s diabolical whims. Pentazer was not spared the curse either and was transformed into a scylla. Press ganged into “service” (slavery), Pentazer served aboard the submersible brig sloop for four years before he managed to escape and slip into the sea. Since then, the former cabin boy has been seeking a way to break the curse that imprisons him a monster body, all while attempting to avoid recapture from the marid who also seeks to reclaim his lost scylla slave.

This fantastic piece is thanks to PUNXSimon
Thanks!