Welcome to the wonderland that is nightmare of bois and monsters.~ 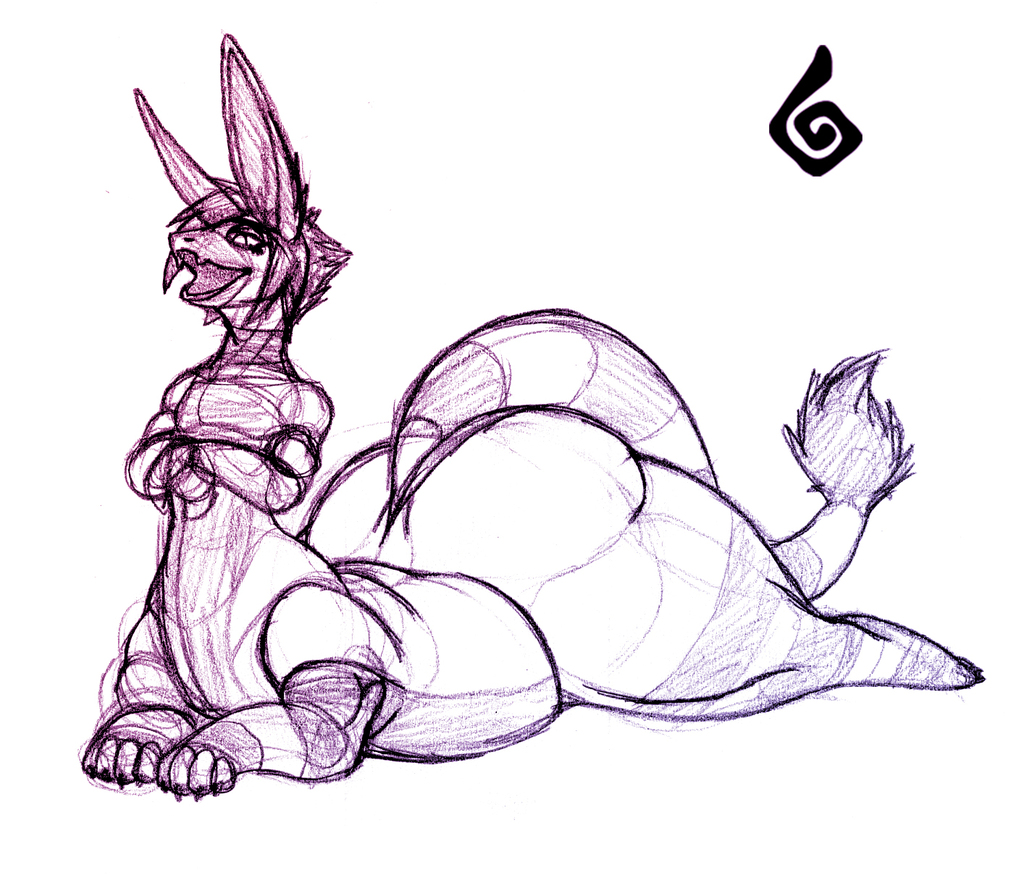 So they get hacked or what ever again and for some reason decide to reset every ones, i mean every ones password. so I go and try to do the thing it says too and set a new one. I don't know why but it will not take my name or any of my emails, so I think my fa account is just forfeit now.

My brother and a few friends made a passing suggestion, its weird that they all did it separately, but none the less they told me maybe I should use this as a opportunity to rebrand my self or in other words come up with a new artistic identity.

I have been thinking about this for a awhile, nyhm feels like a passing thing now, striped monsters just don't appeal to me anymore, maybe due to how much I was getting mimicked or having my emblem copied, or the malicious relationship I was in at the time of its creation.

I find myself being more drawn from spiritual and supernatural to the scientific and a concept called posthumanism, or transhumanism, pretty much cyborgs, cyberpunk, and androids. also so some reason those designs and concepts have yet to ever be ripped off.

So what do you guys think? tbh I don't really find myself being that popular or that much liked or known about really, especially on this site. Its sjut a thought, I probably wont do it, i really don't know.