Zatch The Speaker Mage by Notkastar 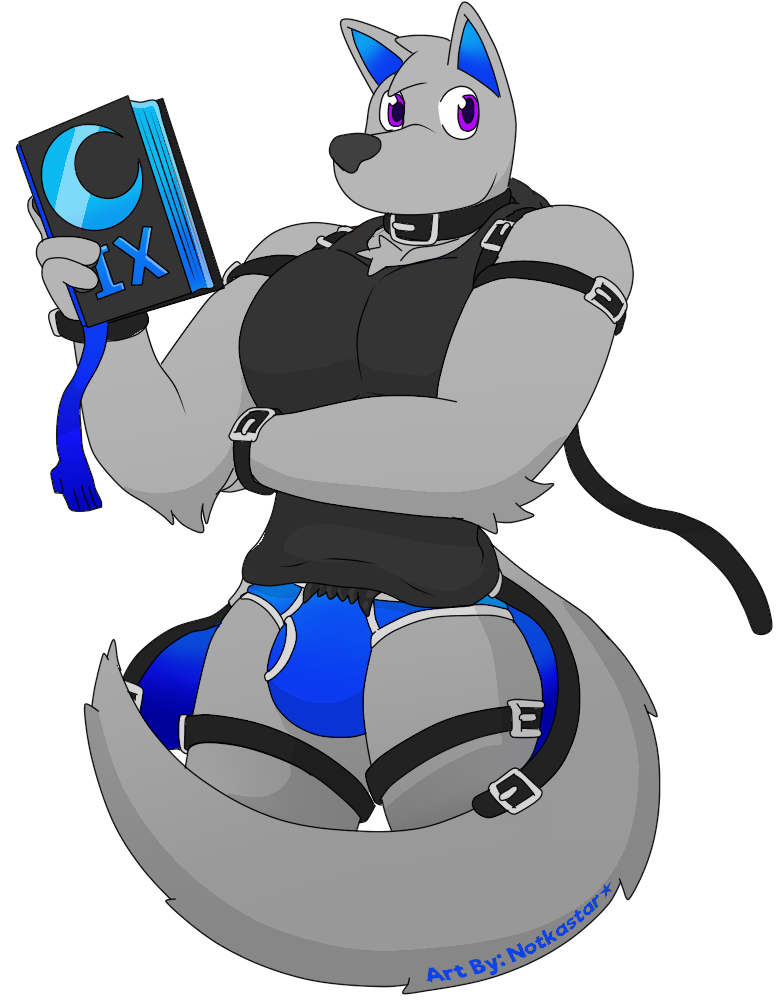 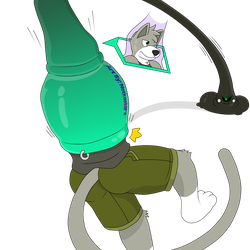 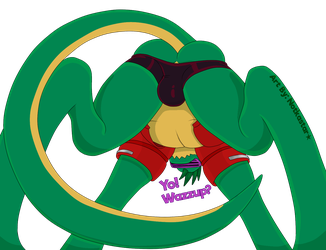 Spells, Runes, Curses and Everything in between;
Zatch is here for all your magical needs!~★
(For the peeps curious about what a Speaker Mage Can Do:
https://www.youtube.com/watch?v=sEDSL_mOdlg)

Artist notes:
Spellbooks are pretty dangerous biz, Doods!
And that's why their Zatch's Weapon of Choice!
They're like a personification of Zatch, Pretty
unassuming on the outside but hiding some
major secrets within! ╹‿╹)

Doodle Notes:
The words of the day are Paradigm Shift!

Just like how a peep changes roles in Final Fantasy 13,
Switching themes with a doodle from one rail of thought
to another can work wonders when dealing with Doodle
Block. ╹‿╹)

Knew for sure that I wanted to doodle Zatch again but,
I wasn't sure how this time. First planned on something
on the lewd side but, I just couldn't get good footing
there. So let's go Commando instead of Ravager theme
Wise, Dood!
◠‿◠)
Instead of making something lewd again,
What if Zatch was a Secret Super Boss?!

What Would his weapon be?
What would he look like?

And From that point, things just took off, Dood!
╹‿╹)~★