A Lesson in Philosophy by Nomax 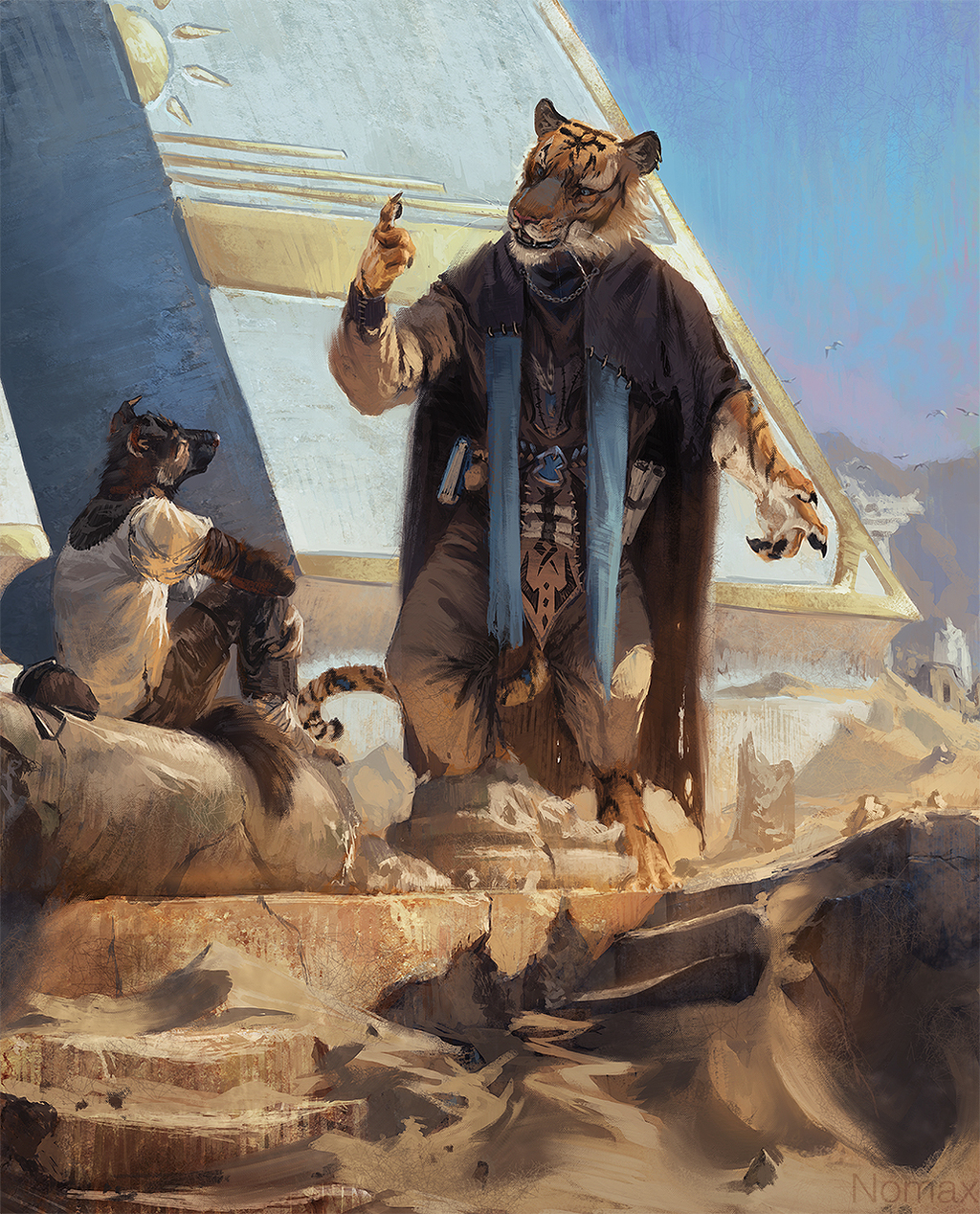 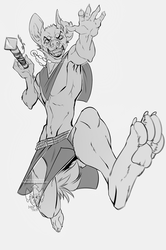 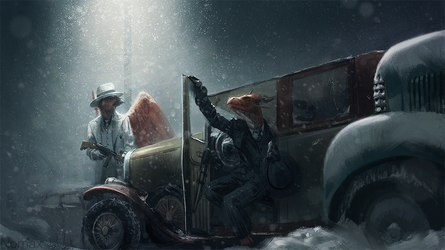 A Lesson in Philosophy

Commission done for Magarnan on FA who also provided a little story blurb along with it, which you can find here : https://www.furaffinity.net/view/24569403/

This actually was a rather nice even if somewhat detached collaboration between the two of us. Usually i get some description for a picture ranging from just wishes for a pose and background, or something more thorough to build a picture around. With this one though i received a somewhat open setting and sort of as we went along the picture developed and the actual story that you can read then is based on the final picture. So it was this back and forth from idea -> picture -> story that ended up being a rather pleasantly involved commission for me.
Not to say that i feel left out with the usual upfront description commissions, i still get to play around plenty with those, but in this case it really was a nice feeling of building the picture and story for it all throughout the process of painting it.

Characters of course belong to Magarnan

This picture also is available as a traditional print alongside a variety of merchandise like items. So if you're interested head on over to either :
https://www.inprnt.com/gallery/nomax/lesson-in-philosophy/ (this store offers a much higher artist cut if you want to make sure most of your money ends up with the artist )
or
https://www.redbubble.com/de/people/nomax/works/27827158-lesson-in-philosphy?asc=u (with more weird stuff, like wall clocks and whatnot)