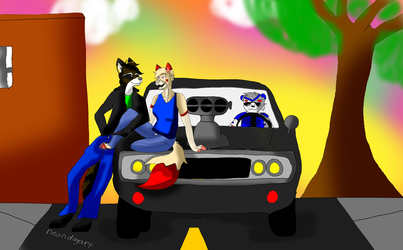 I write stories and create art. My fursona is a wolf named Arashi and my current story is about a Demon named Takao that goes on a wild adventure all around the globe trying to hunt down his evil father from taking over the underworld. You can purchase the series and get a few commissions done. Each purchase gets me one step closer to being able to pay off my equipment for college next year. Every dollar counts!

Most recent: Life is a Highway 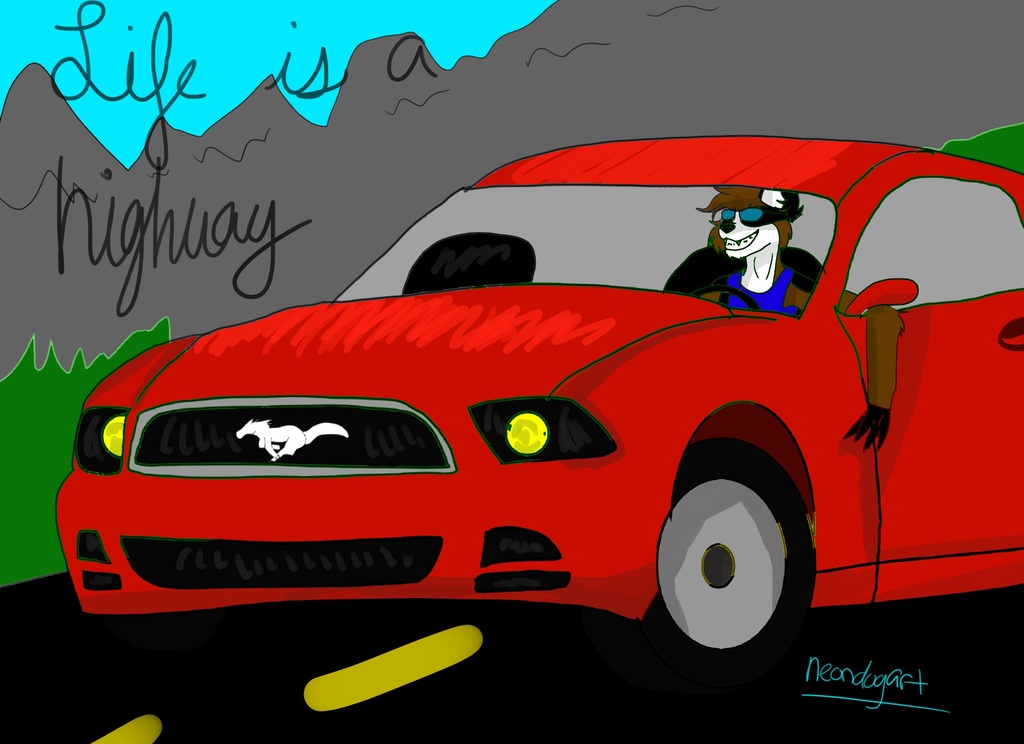 The story of the Demonic Renegade starts off with a half demon, half human boy named Takao. He goes through a struggle throughout his childhood due to his mother dying in childbirth and his father putting the blame on him. His father is abusive over him and devours the souls of children...such a great fatherly figure. If that was not bad enough, creatures known as shadows are taking over the world and the person behind it all is a mystery. Behind the scenes, a war is rising between the underworld and the Earth Takao has come to love due to the shadows. Takao lives in the town of London in the early 2000s, but not much in the way of cars, television, computers, or cellphones is used throughout the novel. Instead, the technology focuses in the experiments of human beings and the creation of androids. The experimented humans are trained to combat the shadows...but issues arise there as well. If things still aren't bad enough, everything keep getting worse. How will Takao deal with his father? Is all of humanity going to come to an end? Will the future war tear everything apart? Read this adventurous tale and the future books in the series for a small fee compared to all of the action packed into this book! If you like the supernatural, action, romance, horror, or a combination of any of the above, this is the book for you!

all are base colored and comes with one head shot, front view, and back view along with basic descriptions
$ 30.00

Commissions are all digital and are given a price by type, cut, and complexity of the design. Comission funds go towards my college and help me pursue my degree to become an animator. :)