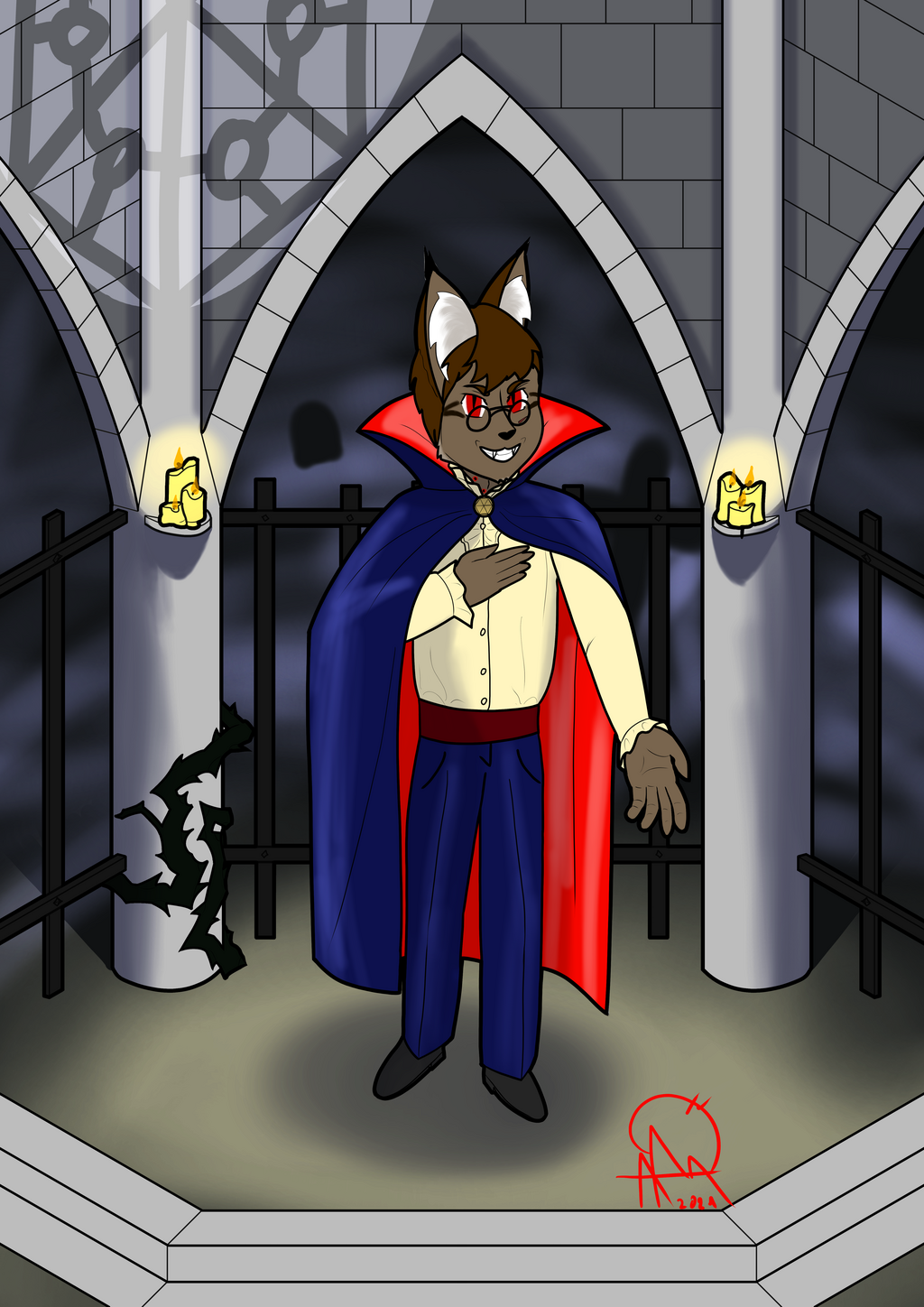 It's been a long time since I posted any art, which by no means is the end of my art journey. Instead I am preparing my next steps while going through some changes in my life.

I reached a turning point in life with the end of my apprenticeship as IT specialist for applications development and got transitioned into a job almost instantly. To get settled in with the job, company, commute and everything else that comes with it I gave myself four weeks, which are now coming to an end.

The other point is my preparation for something bigger. For the past year I have been developing story and characters for a series of comics if gradually increasing intensity. This takes up quite a bit of my free time I would usually spend drawing where I instead write my script or devour tutorial after tutorial on how to publish webcomics. And lastly I'm drawing drawing reference material for said comics, which I don't really want to publish right now, as it might contain spoilers.

So in conclusion: yes, I am still out here, drawing and plotting. Expect to get nice things to look at. I sincerely hope it will be rather sooner than later.