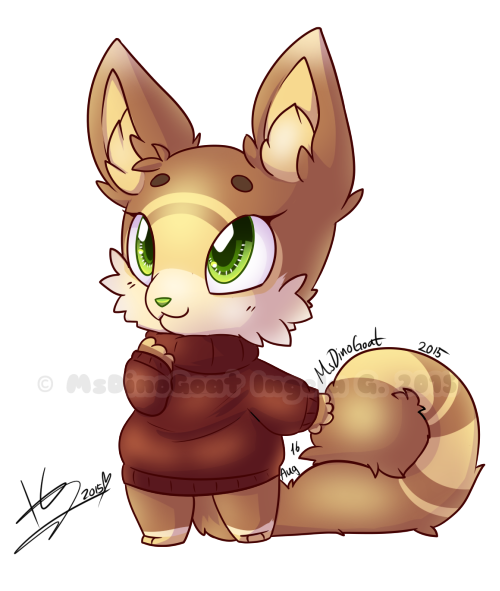 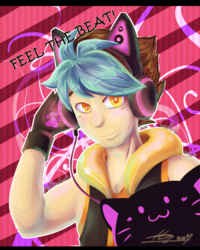 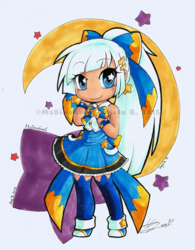 Lazy sunday... having a day off. I originally intended to work on another BIG important piece... but instead I played around in Open canvas 6 (colored in Clip studio paint)
Just doodled this cute little gal... fox... squirrle... fluff? I don't know.
Might do something of her... might sell/trade her off. She's awfully cute though <3