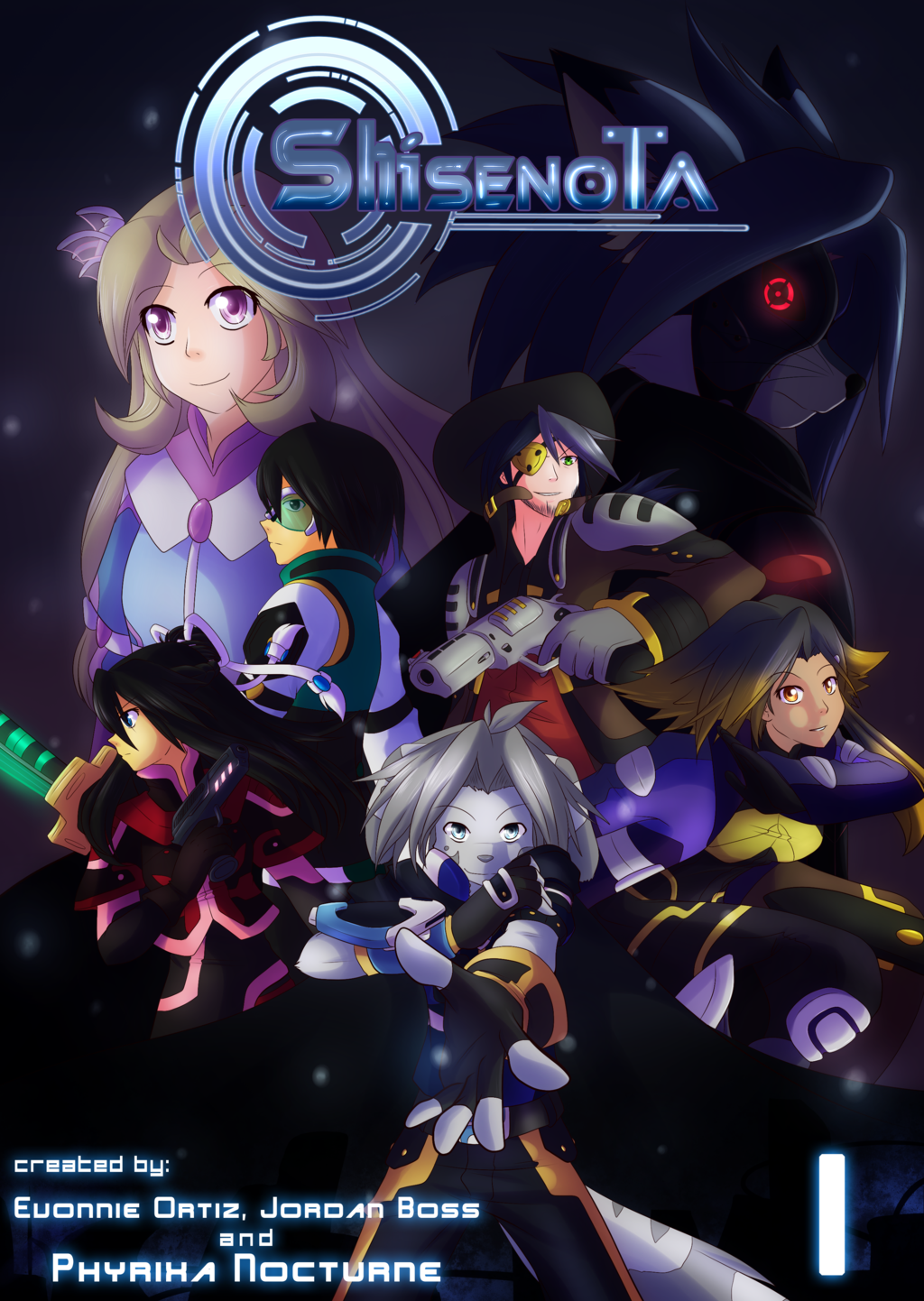 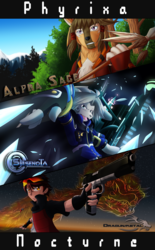 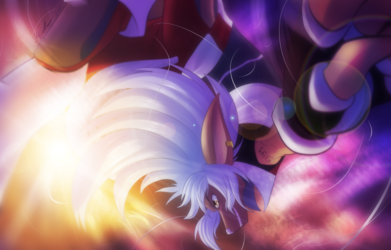 Alright, bros. Here's the low down for the project at hand!

Synopsis: The year is 2895. Fifteen years have passed since the Great War between the Eastern and Western Factions ended. The ruthless Stella Sceptimae army, however, still rules over the world with an iron fist, and there is no sign of peace. Many people flee below to the UC’s; giant underground cities that hide those within from the forces above, Even so, life is difficult, as the residents of the UCs must send capable fighters to go and raid various aboveground facilities in order to scrounge out a living for themselves, and avoid their fate to either join the military or work for the government.

Such is the lifestyle of Kotaru Koori, an anthropomorphic canine residing in one of these UCs with his makeshift family who secretly desires a change in the world. However, a tragic turn of events leaves them homeless and hopeless, until an organization with the means to tip the balance of power takes interest in them and their abilities. With the backing of three of the organization’s most elite fighters, Kotaru and his family fight to protect what they hold dear, while not losing themselves in the process. As the dawn of rebellion breaks over the bleak horizon, the battle of the new world is about to begin once more.