Three Stories, One Future by MoonPhyr 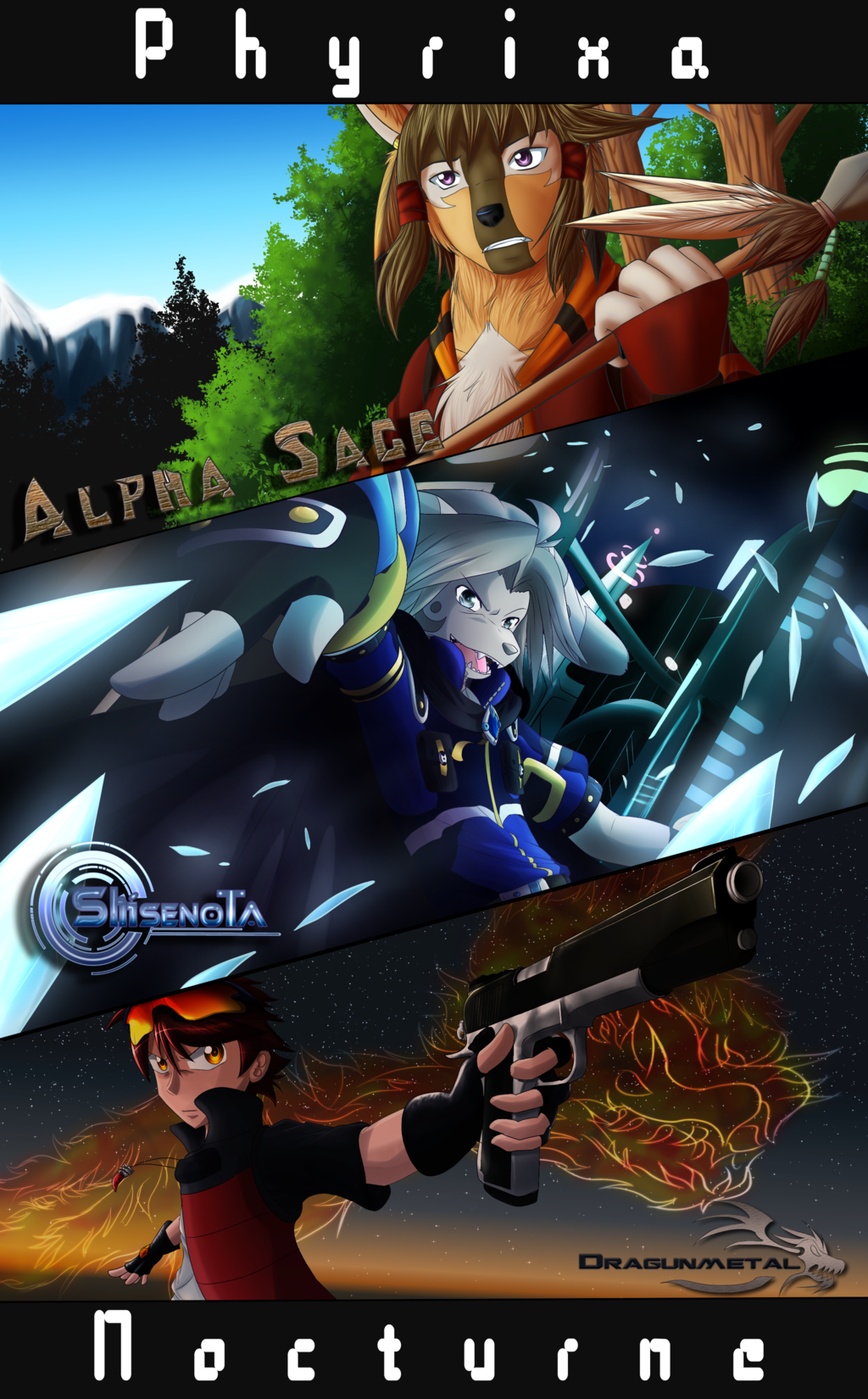 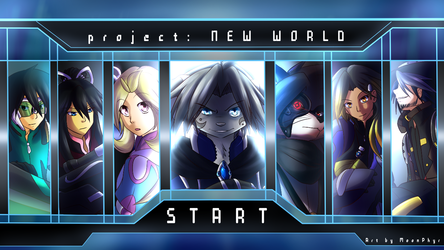 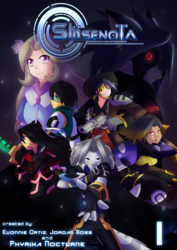 My name is MoonPhyr. You know that.

I am in a part of a comic group known as Phyrixa Nocturne, with my best ho and bro, ZinyaWolf and FireReDragon, both who reside on deviantART currently (although I have no idea if either of them are gonna join Weasyl)

The top image is Zinya's work, with her webcomic, Alpha Sage. It's looking to be released sometime this winter, but we're not for certain.

The bottom image is Dragon's webcomic, DraGunMetal, which has no determined release date yet.

And the center one is obviously mine, Shisenota. Guess when it's being released? August 28th.

Three weeks from now. B)

Art and characters belong to Phyrixa Nocturne. Watch as we rock the world with our names and kick some ass!