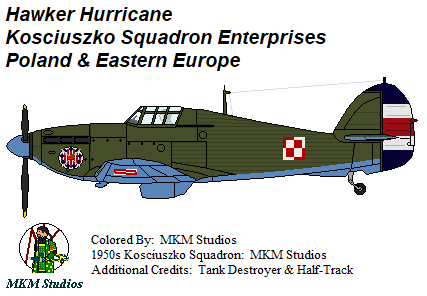 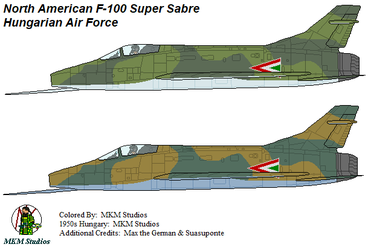 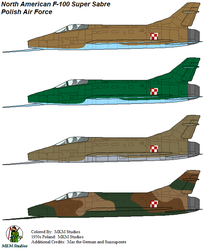 As the Hawker Hurricanes had been replaced by stronger planes for the Allies, the Polish government-in-exile quickly acquired them for its secret military build-up in Sweden, and served extensively in the Polish air forces for the remainder of the war. Although they were decommissioned at the end of the war, the Hurricanes served as trainers and demonstration teams for air shows.