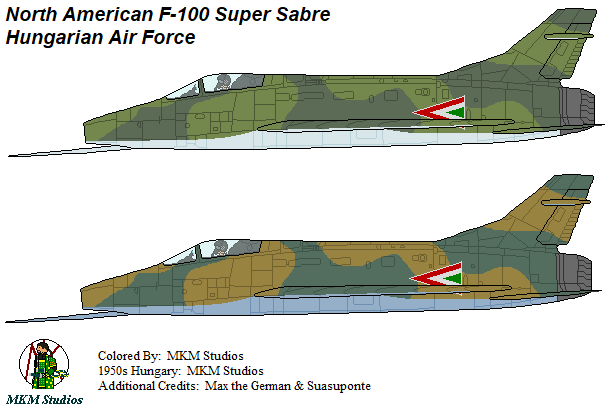 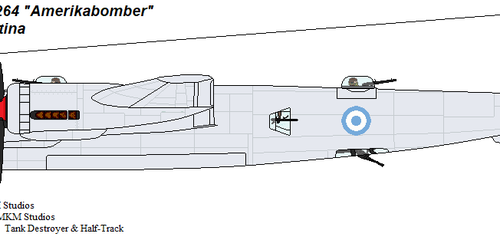 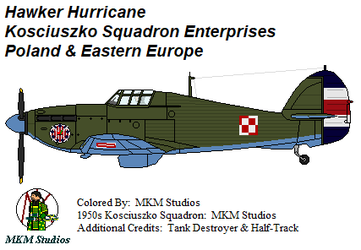 Hungary had been an ally of Germany during the war up to 1944, when German forces occupied the region when it was discovered that the Hungarian had been negotiating with the United States & United Kingdom. Even though it would be liberated soon after by the Polish-led landing, it still had to pay restitution for its past collaboration with the Nazis. It became a NATO ally not long after the war, as an important border country against the Iron Curtain, and skirmishes were not uncommon.

The F-100 Super Sabres was one of NATO's top tier jet fighters in the early Cold War, and Hungary was among its first users in combat with Russian and Romanian MiG-15s & MiG-17s