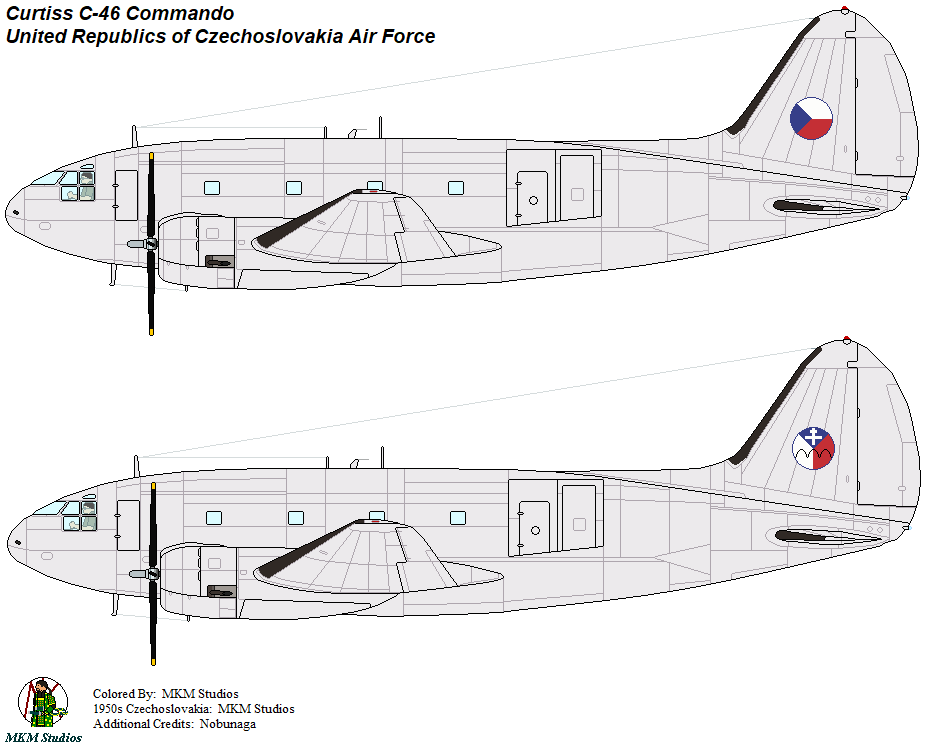 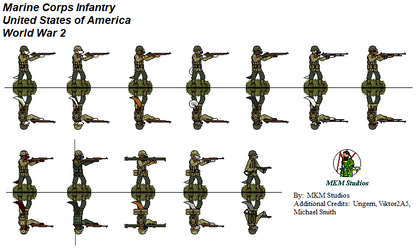 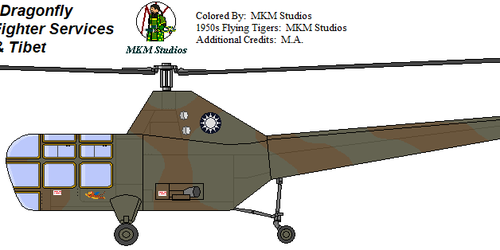 Czechoslovakia became the 2nd country liberated from the Nazis, after Poland, by the Polish-led eastern offensive in World War 2, widening the wedge between the Reich and the Soviet Union and excluding the Western Powers' former ally from the rest of the war in Europe. Rescued Czech & Allied pilots quickly filled the role of protecting the country's air space from both the Luftwaffe and Soviet air powers, using recently obsolete aircraft shipped from newly liberated Poland.

Even though the Czech & Slovak regions have considered separating in negotiations after the war, the Soviet threat kept the two governments together for mutual protection in the Cold War, with a combined Armed Forces supplied by the United States and trained by foreign contractors, like the Kosciuszko Squadron Enterprises.

Shortly after the end of the war, the United Republics received large supplies of C-46 Commandos, which became the logistical workhorses in the early Cold War.