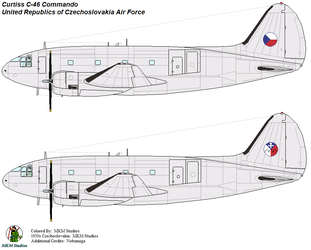 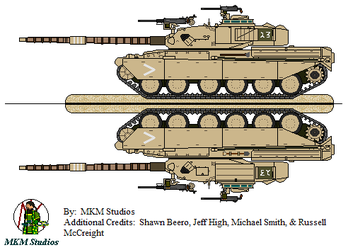 Shortly after the Japanese defeat in World War II, both the nationalist Kuomintang and Communist Party armies began gearing up to restart their civil war in 1946. But as the Soviet Union’s support for the communist forces began to change the tide of the conflict, the Republic of China called out for support, which came in the return of the Flying Tigers. Formed by the original pilots of the American Volunteer Group during the Sino-Japanese War, and bolstered by massive numbers of battle-hardened pilots from across the Pacific, the Tigers’ squadrons dwarfed its pre-war predecessors numbers.

The Sikorsky H-5 Dragonfly was the 1st helicopter in service with the Flying Tigers, having been used to rescue downed pilots and supply air bases & communities in hard to reach places in the mountains of China & Tibet.