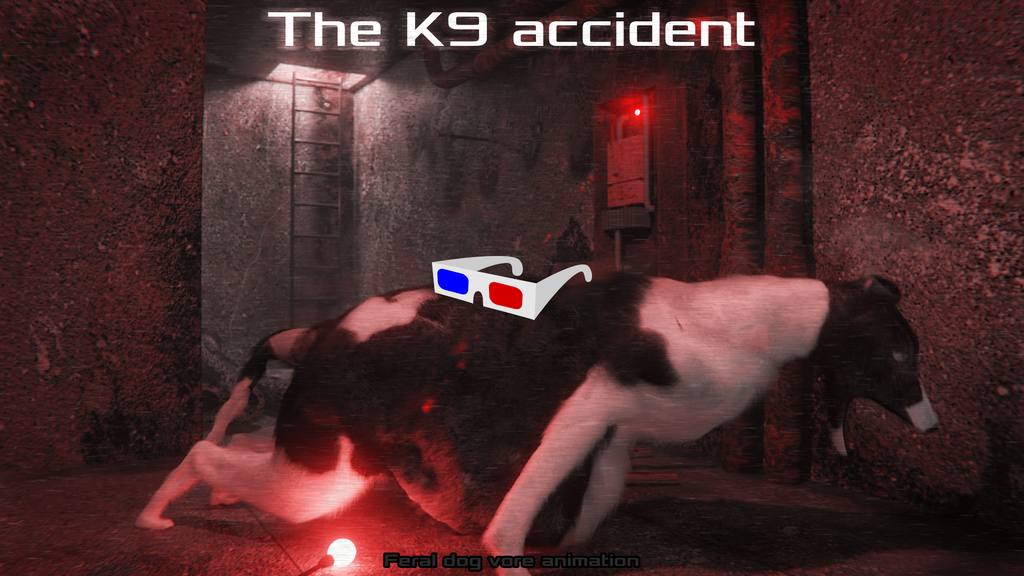 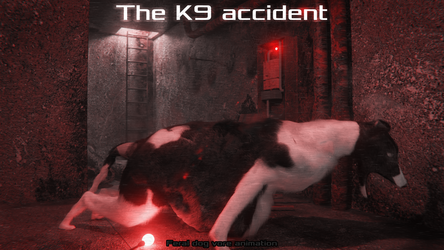 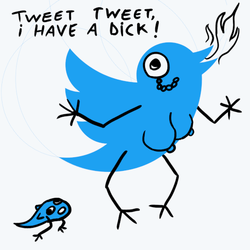 The stereoscopic (anaglyph) version for people who have red-cyan glasses. The normal version can be found here: https://weasyl.com/~mircea/submissions/1720020/the-k9-accident

This is my first full animation (no camera tracking) as well as my first render to feature a stereoscopic (3D anaglyph) version for viewers with 3D glasses. It was rendered at 1080p @ 60 FPS under Blender 2.79b / Cycles. It marks my first experiment with looped animation segments which is a technique I plan to use in future projects.

The backstory is left to the viewer's interpretation. From what can be observed, an incident has occurred at a remote base, causing a man to end up inside the stomach of a large dog. The dog can be seen struggling to regurgitate the human but to no avail. Judging from the screams that can be vaguely heard, the man has been in there for some time. As this dog's digestive system is not efficient enough to kill a man, he is expected to last for at least several weeks. It's unknown whether there are other people in the area who could come to the rescue, however that possibility is estimated to be unlikely.

Special thanks to the following special supporters: Ternon, Smokey, Qoostewin.

If you enjoyed this project, please consider supporting my work on Patreon: https://patreon.com/MirceaKitsune

You can watch or download this animation at the following locations: