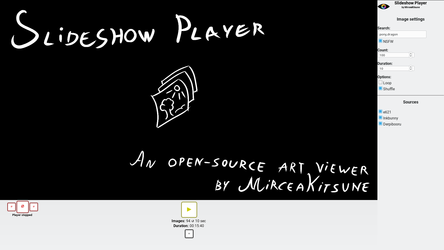 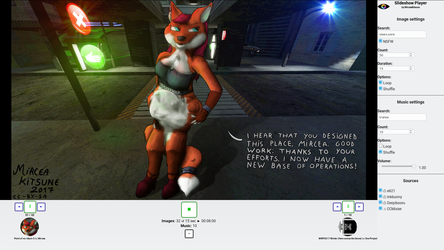 I've prepared a major game development update for the months of August and September 2018. I will be revealing not one, not two, but three different games in detail. The reveals will consist of a series of in-game gif recordings, showcasing and commenting on the various maps and story elements of each game. The posts will be available to the 5$ tier as usual, and at the end I'll be offering a few exclusive previews to the 10$ tier as well. People with access to the posts can also ask me questions about them in the comments which I'll be answering for you.

I've taken this decision due to the fact that I've been too slow to post updates on the projects I'm working on. I have been doing a lot behind the scenes, and it's precisely my work on stuff that kept me too busy to find the time to discuss what I've actually been doing. It's my obligation to offer those updates and now I'm going to be catching up by offering a mega-update on 3 of the main projects I've been spending my time on.

A short overview of those games: They're written in the OHRRPGCE engine and based on my modified city tileset, most in development for over an year now. Like most of my works it's based on free assets remixed to fit the theme and needs of each project, in this case the lovely graphics created by Fenrir Lunaris and available under the PD / CC0 license. Each game will feature vore as a central element and gameplay mechanic, with the player in the perspective of a human character exploring the world of anthros. A short overview of each individual game and its backstory:

This is it for now: I'll be talking more about each game in my posts which are starting next week. I'd also like to remind everyone that for my 600$ goal, I'll be preparing early demos which will be offered on Patreon once the target is reached, granted the goal is touched before the game is finished and released normally in the following years. I rely exclusively on your support to continue working on those projects, and your contribution ensures that these and other games will in fact be finalized. Consider chipping in this month to gain access to the reveals and more!