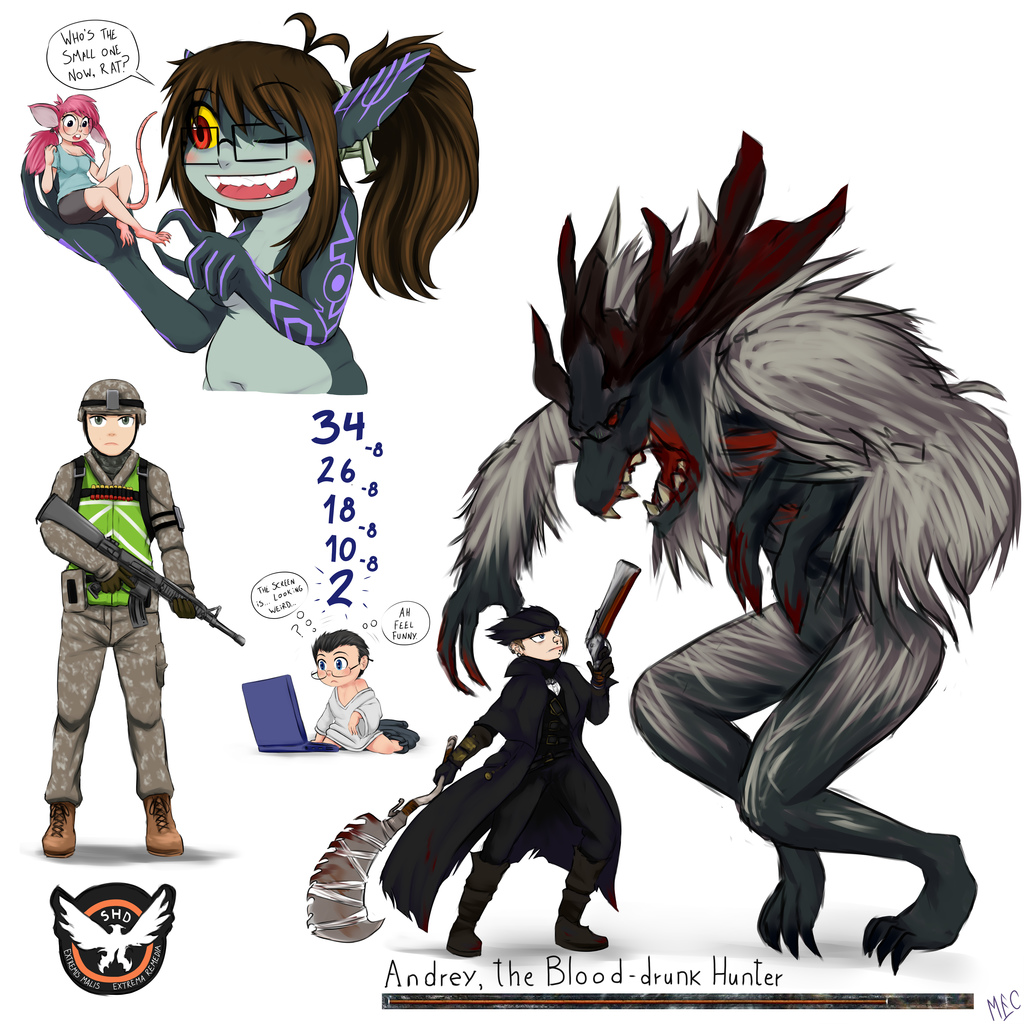 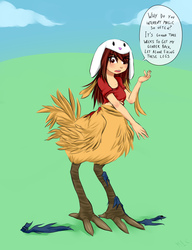 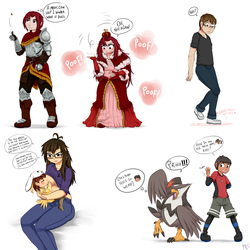 Neeeeew batch of sketches from last night's (and today's) stream! Once again I had to split the sketches into two canvases, since as you can see some of these ended up being quite large.

1º TurboSalt has turned into a tiny tiny cute kemonomimi rat! Tiny enough for Imp me to tease her at will, plus I don't think she has special abilities. She had it coming though, I may have done that Imp TF comic but ratty buns here was the one who started it :V Don't worry little rat, I won't eat you.
2º comvFR Simply asked for a version of himself wearing the SHD get up from Tom Clancy's The Division.
3º Geistis has regressed to infancy! How? I don't know, it may have something to do with what he was looking at in his laptop, whatever it was, you shouldn't worry too much Scott, kids these days pick up tech a whole lot faster, you may even be able to put on some infantile youtube vids by yourself already :3c
4º H-exe is all ready to slaughter me, all dressed up on the Bloodborne's Good Hunter get up, yeah, I guess thing went kinda sour after the wedding, now I've turned into a Cleric Beast and she's got to kill me. Tragic stuff, tragic and Bloody.

Here's the other canvas